CATEGORY: marítimo
Back to marítimo 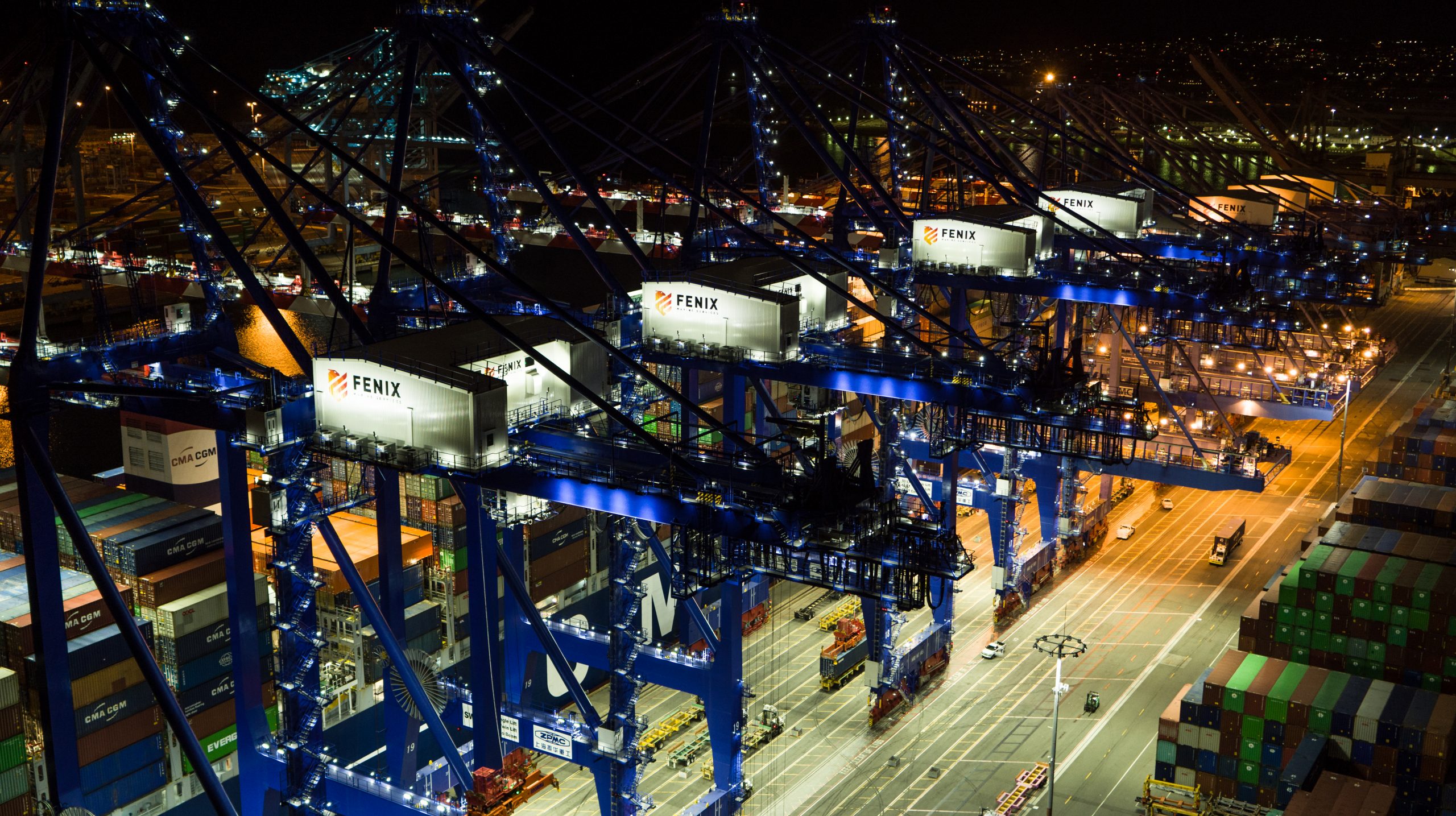 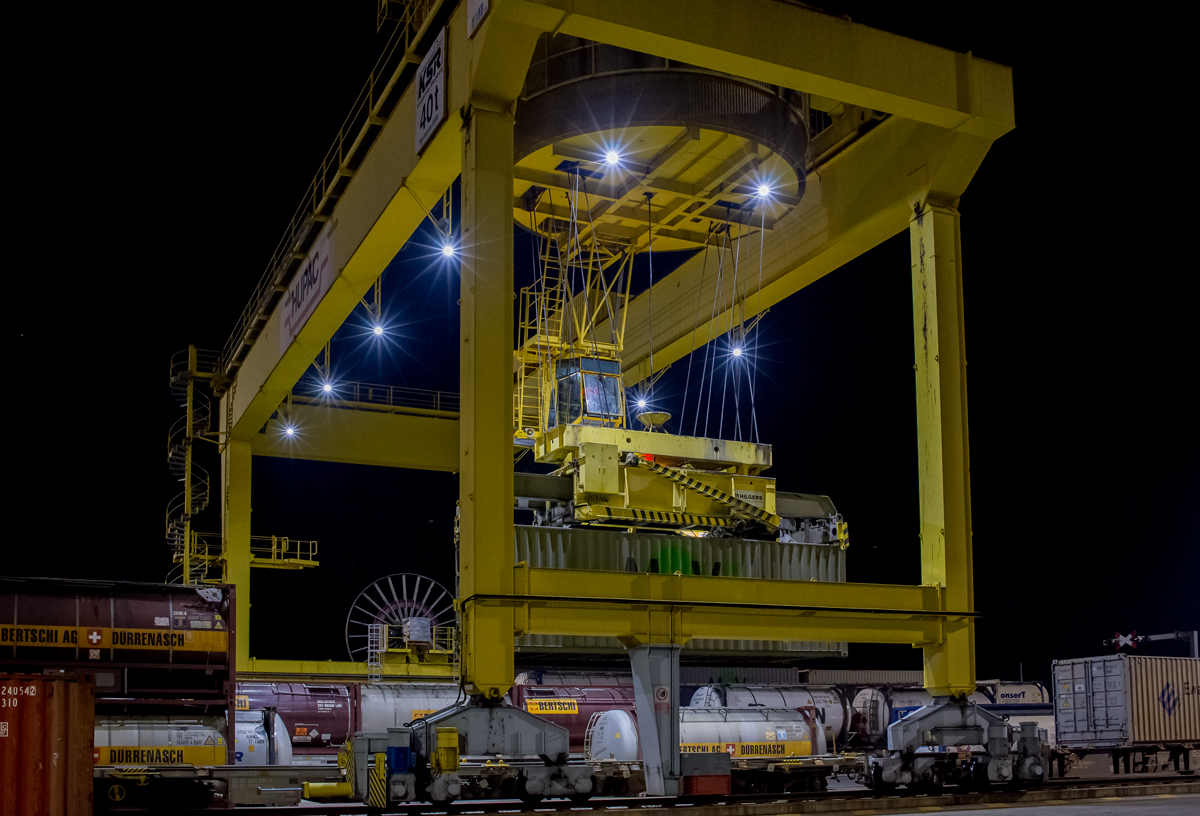 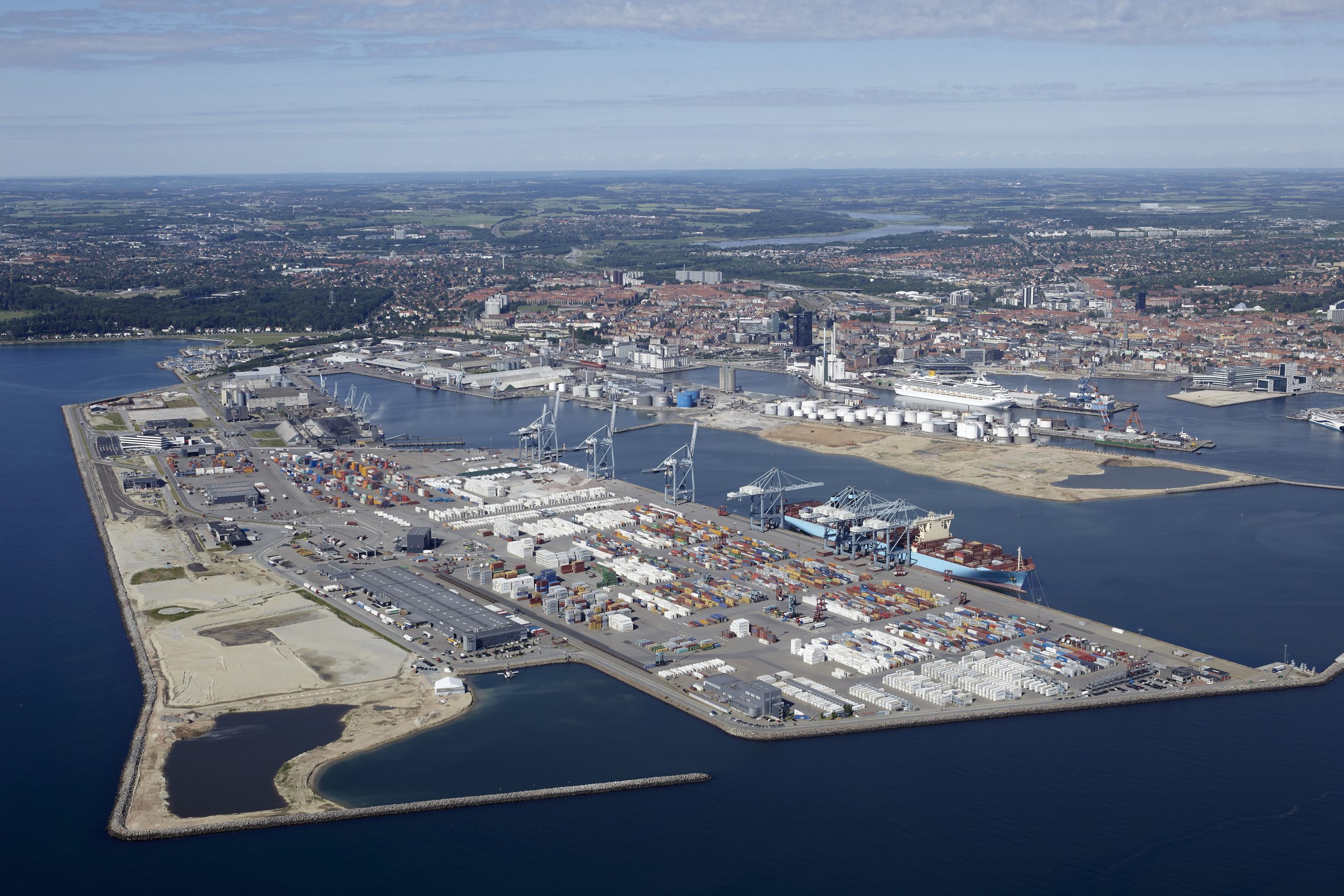 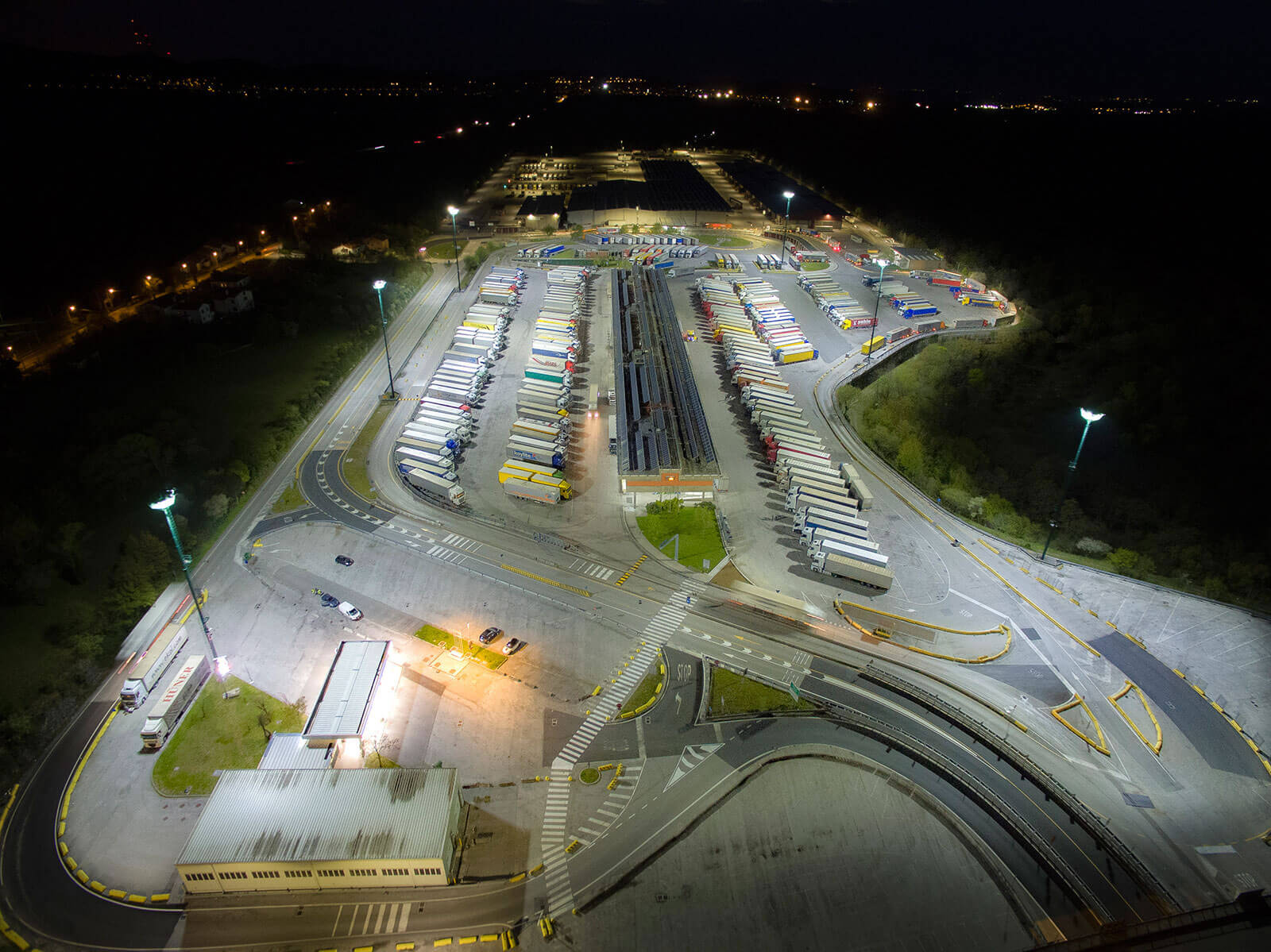 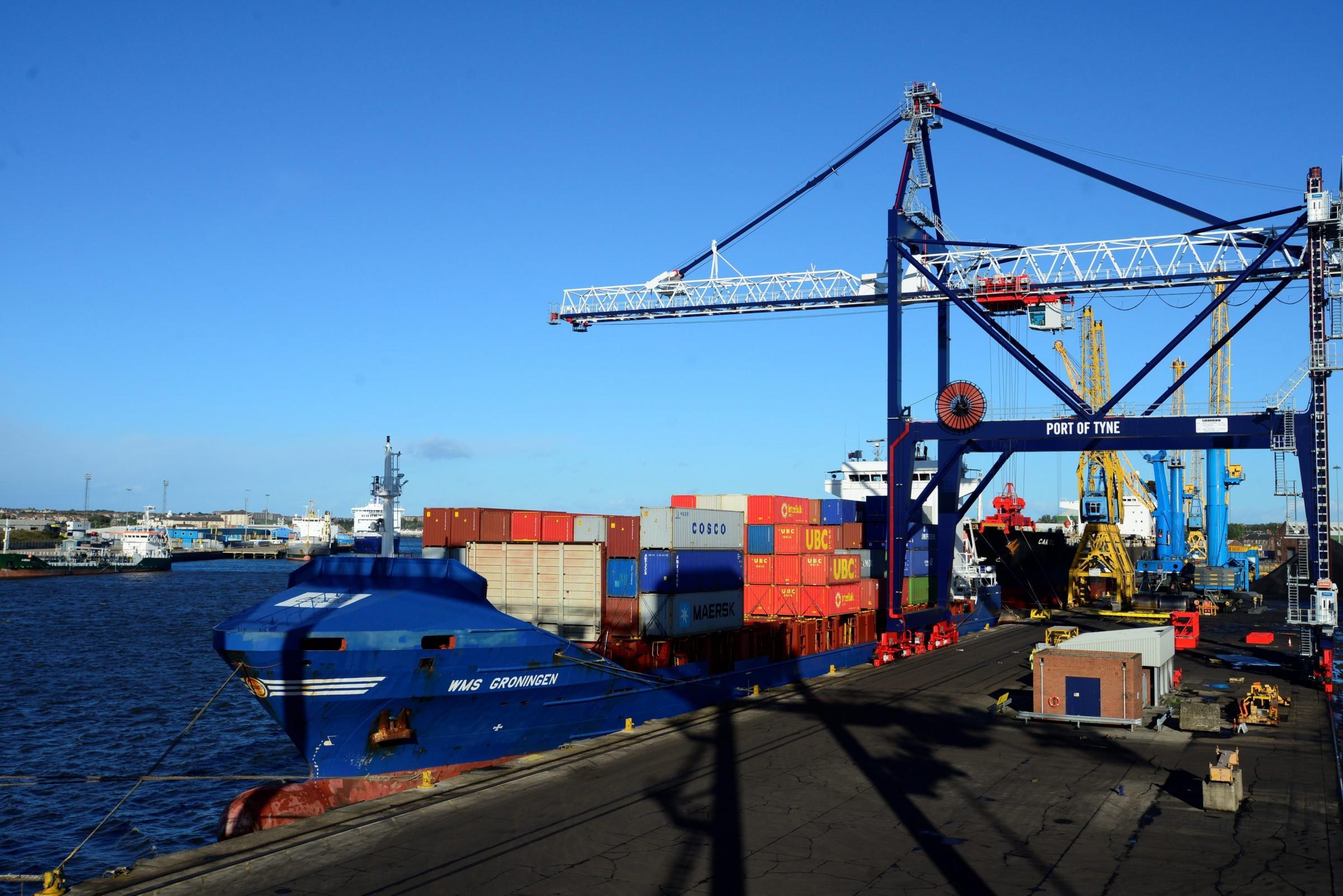 View project
Do NOT follow this link or you will be banned from the site!