In this Meet the Team blog, we’re talking to Paul Milton, Midstream’s new Head of Business Development – covering sports in the EMEA region. With over 20 years working in the sports industry, you could call him our Ronaldo… he’d love that. Read on to find out why.

Can you tell us a little about your background?

I trained as a mechanical engineer in the British Military, Royal Engineers in which I served nine years. After leaving the army I was recruited by the Caterpillar construction and mining equipment dealership in Saudi Arabia as a Product Support Engineer.

Three years later, when I returned to the UK, I worked for Nationwide Access as a sales manager in their large truck-mounted access division. Because of my engineering background, I was asked to develop a system where large mobile lighting rigs could be attached to our access trucks. This was needed as part of a new floodlighting contract between Musco Lighting, an American lighting company, and the English Cricket Board so Sky TV could broadcast the new format 20-20 cricket games in the evenings.

Having taken the lead in that project, Musco Lighting invited me to join them to set up a European office based in the UK. During my seven years at Musco, my team of 32 and I firstly built up their highly successful UK and Ireland divisions. I then also developed similar Musco operations in Eastern and Southern Europe.

In 2007 I was approached by GreenFields Sports Surfaces – a Dutch company – to set up their UK-based company. This arm of GreenFields was tasked with developing supply and construction turnkey solutions for the sports market industry. It was a great success. In the same way as Midstream has we grew the company by winning very prestigious projects as well as delivering solutions for grassroots sports clubs and other areas such as the education market. In 2016 the company asked me to take on additional responsibilities across EMEA. As the Commercial Director for the region, I built a development strategy across it with a key focus on new and emerging markets. After 13 years there I decided to take a year out to spend time with my family.

Why did you decide to join Midstream?

I was approached by Midstream at a time in my life when the correct role and company was essential for my career development and personal life. I’ve worked with the company before too, as a supplier to GreenFields, and was impressed by its outstanding professionalism and technical capability to deliver an extremely challenging project to an amazingly high standard. So, when I was offered the role at Midstream I was delighted to accept it.

How do you think Midstream differentiates itself from the competition?

The company clearly has a very positive trajectory of development in all its divisions driven by a true manufacturing and service support strategy. The sports market demands technical capability and delivery. I believe Midstream exemplifies this perfectly.

What is your role at Midstream and what excites you about it?

I’m Head of Business Development – EMEA – Sports. This role fits the development strategy at Midstream, and my personal goals perfectly. Having experienced consistent cultural change in my former positions, and given the sheer size of the region, the opportunities are immense and exciting too.

You’re used to working closely with partners, dealers, distributors – how do you plan to use this experience to help Midstream grow?

Developing long-term, strategic business partners is key to Midstream’s success. The sports industry is extremely close and relationships are often developed over long periods but maintained for even longer through the passion for sport. I’ve worked extensively throughout the EMEA region with partners and dealers who are linked to the same end project results. These long-term relationships will be invaluable for Midstream and its future business development.

What defines a good partner?

In my area of the business, a great partnership relies on trust, solid communications, a passion for sport, and supporting each other. Together these help you build strategic alliances and business relations that allow you both mutually grow your business in any given region

What do you do in your spare time?

See more of our Recent Blogs 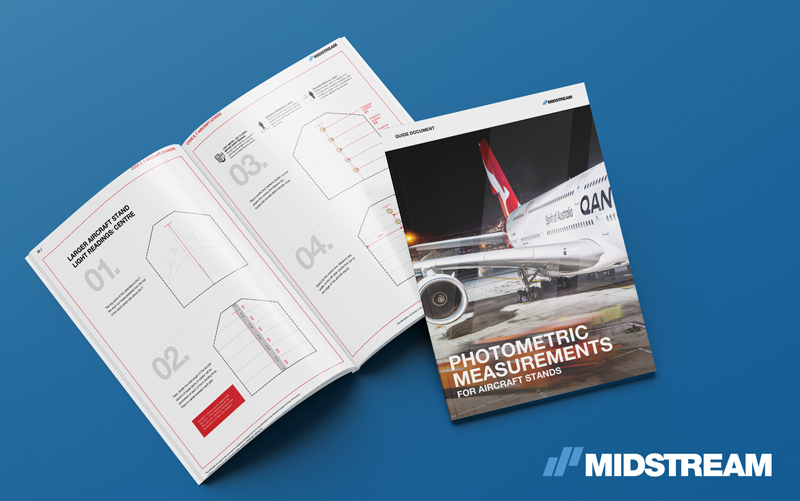 We understand that meeting regulatory compliance is the primary lighting concern for airports. With audits undertaken every six months, it is imperative that there is a thorough understanding of both the regulations and also how to check whether you comply with them.

Light up the night, turn down the heat 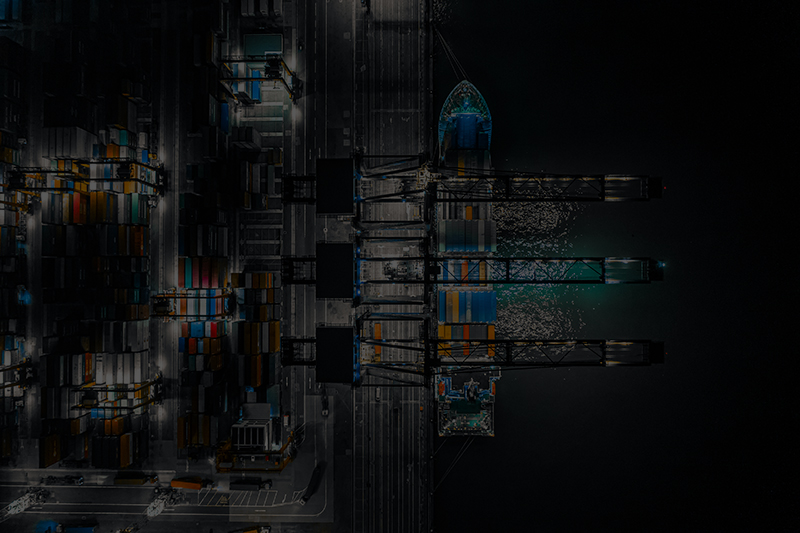 To examine the maritime solutions out there that aren’t being used to their fullest we gathered together experts from the world of ports and terminals. 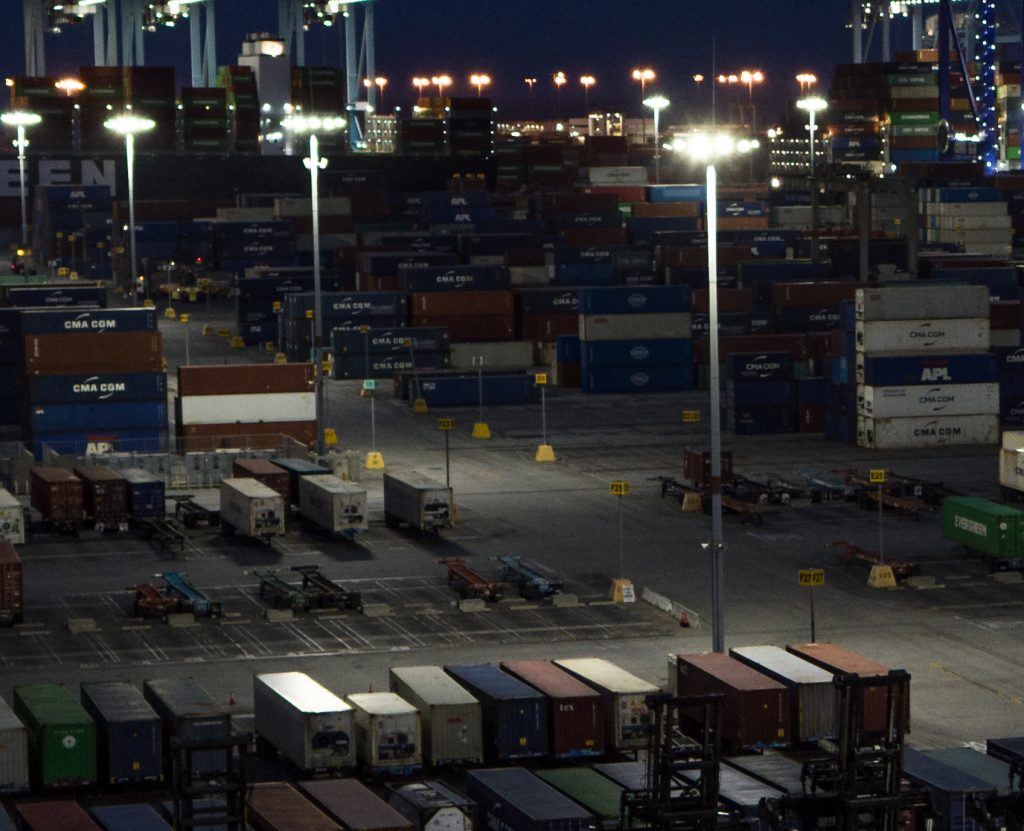 The daily hazards faced by workers including moving vehicles, mooring lights and unloading and loading cargo. Minimising risk is therefore paramount for smooth, safe and efficient operations and the safeguarding of lives.