Originally a boys school set in 120 acres (49 ha) of parkland near London, Mill Hill was established in 1807. The founders decided to place it outside London because of ‘the dangers both physical and moral, awaiting youth while passing through the streets of a large, crowded and corrupt city’.

Thanks to the botanical background of some of its founders many rare, exotic, and protected plants still flourish at the school.

Mill Hill’s hockey pitch needed resurfacing. The school decided to also take this as an opportunity to upgrade the pitch’s old metal halide 2kW lighting to LEDs to help cut energy and maintenance costs. To help keep the project costs down Mill Hill had already decided that the current lighting masts had to remain. This was partly due to a tree with a protection order on it being near the pitch too.

Mill Hill approached several contractors to bid for pitch resurfacing and lighting and we were brought in to quote for the LED lighting aspect. Mill Hill was extremely impressed with our lighting proposal. This was thanks not only to our competitive pricing, but also the improved lighting our solution would provide and the peace of mind our extended warranty gives. So, they wanted us to still handle the lighting upgrade element of the work.

We chose our Modus R1200 luminaire as the perfect solution for the job. The Modus R1200 has been designed specifically for sport, field, and large area lighting. It’s a lightweight, extremely versatile product for both retrofit and new builds. It’s also perfect as a one for one replacement solution for 2kW metal halide floodlights.

For a pitch of this size, with four masts already in place, we’d usually use 24 of our Modus R1200 luminaires. To provide the uniformity needed in this case, as a result of the protected tree, we used 25 though. And it worked – of course. 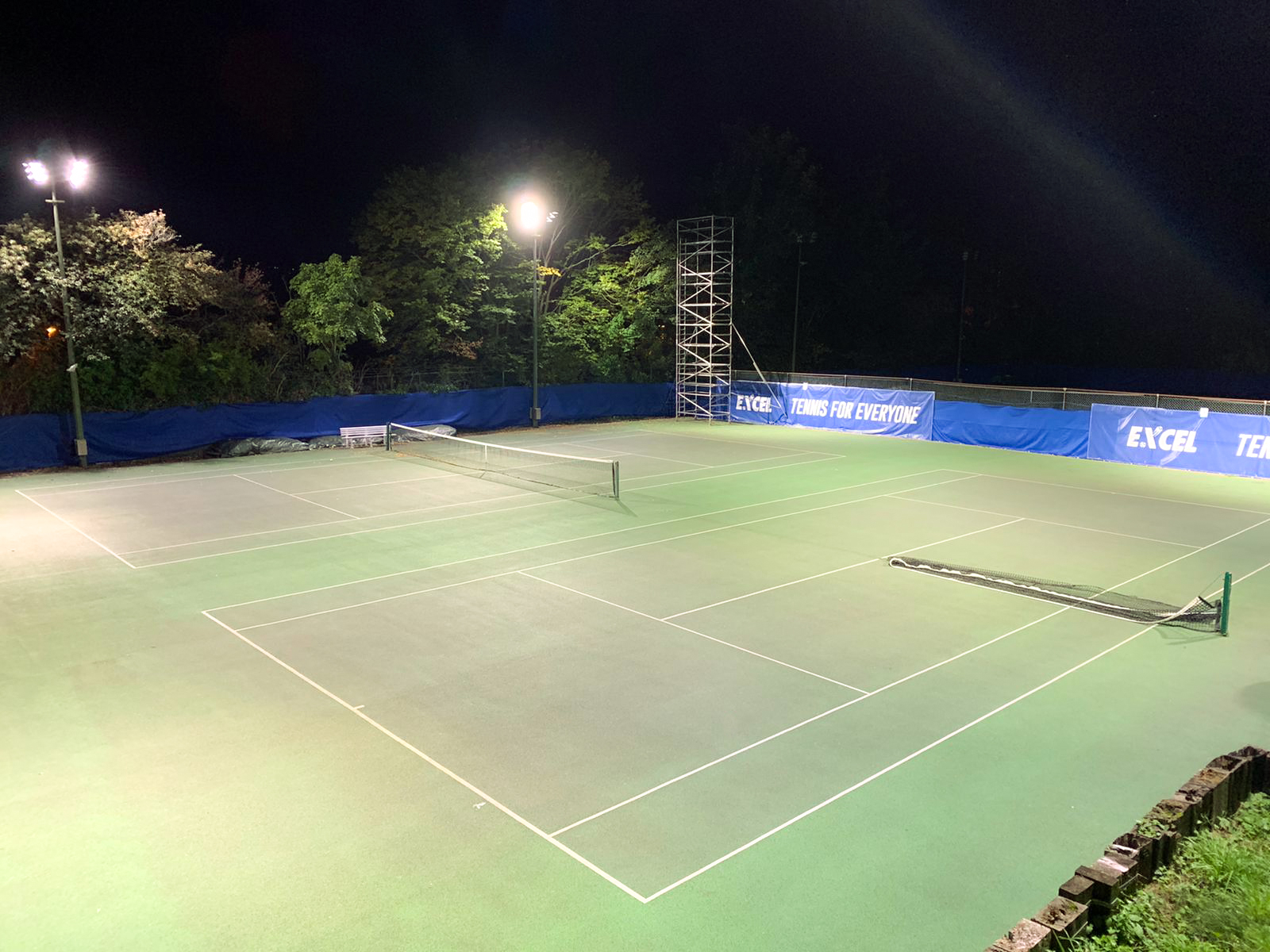 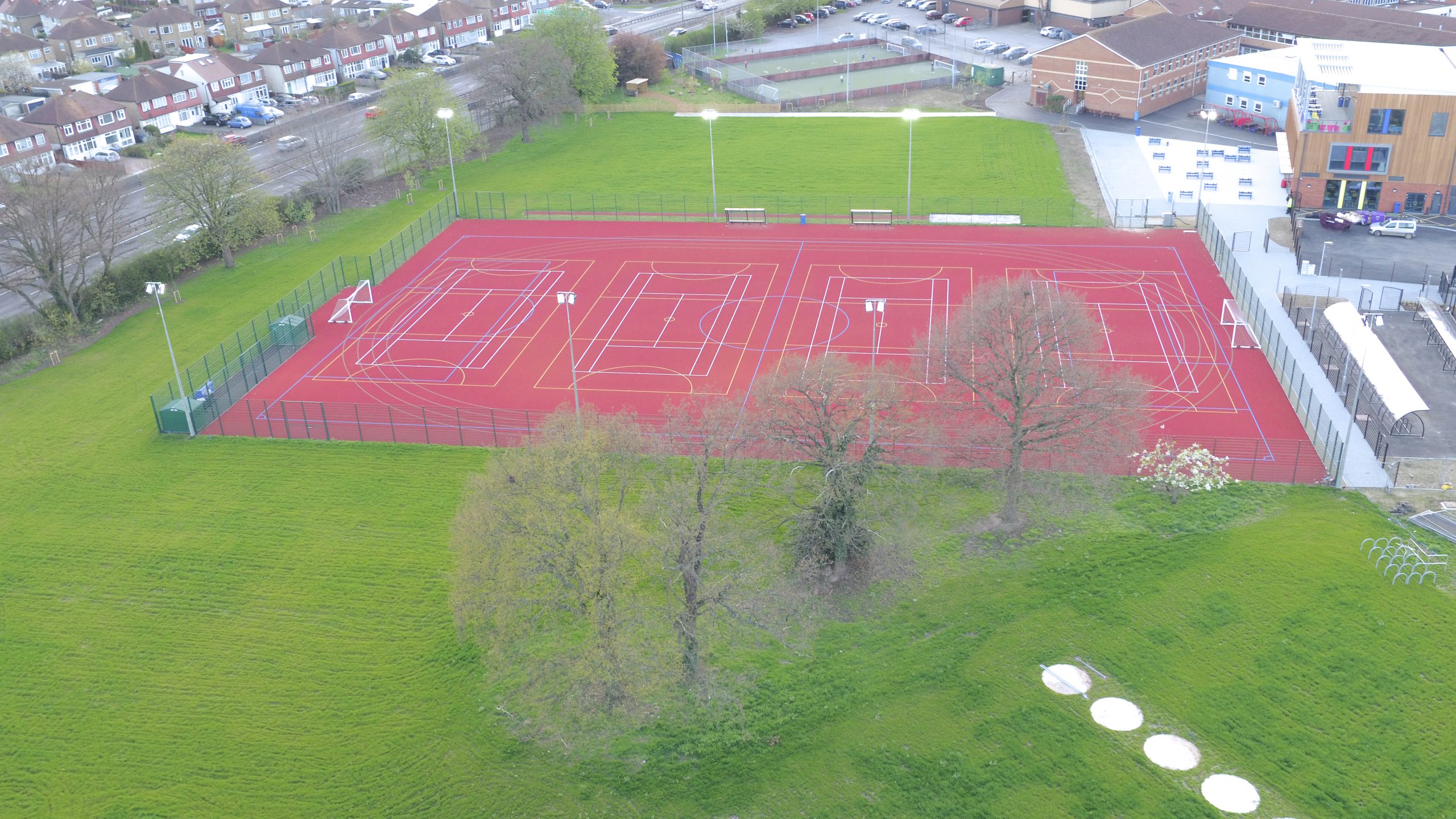 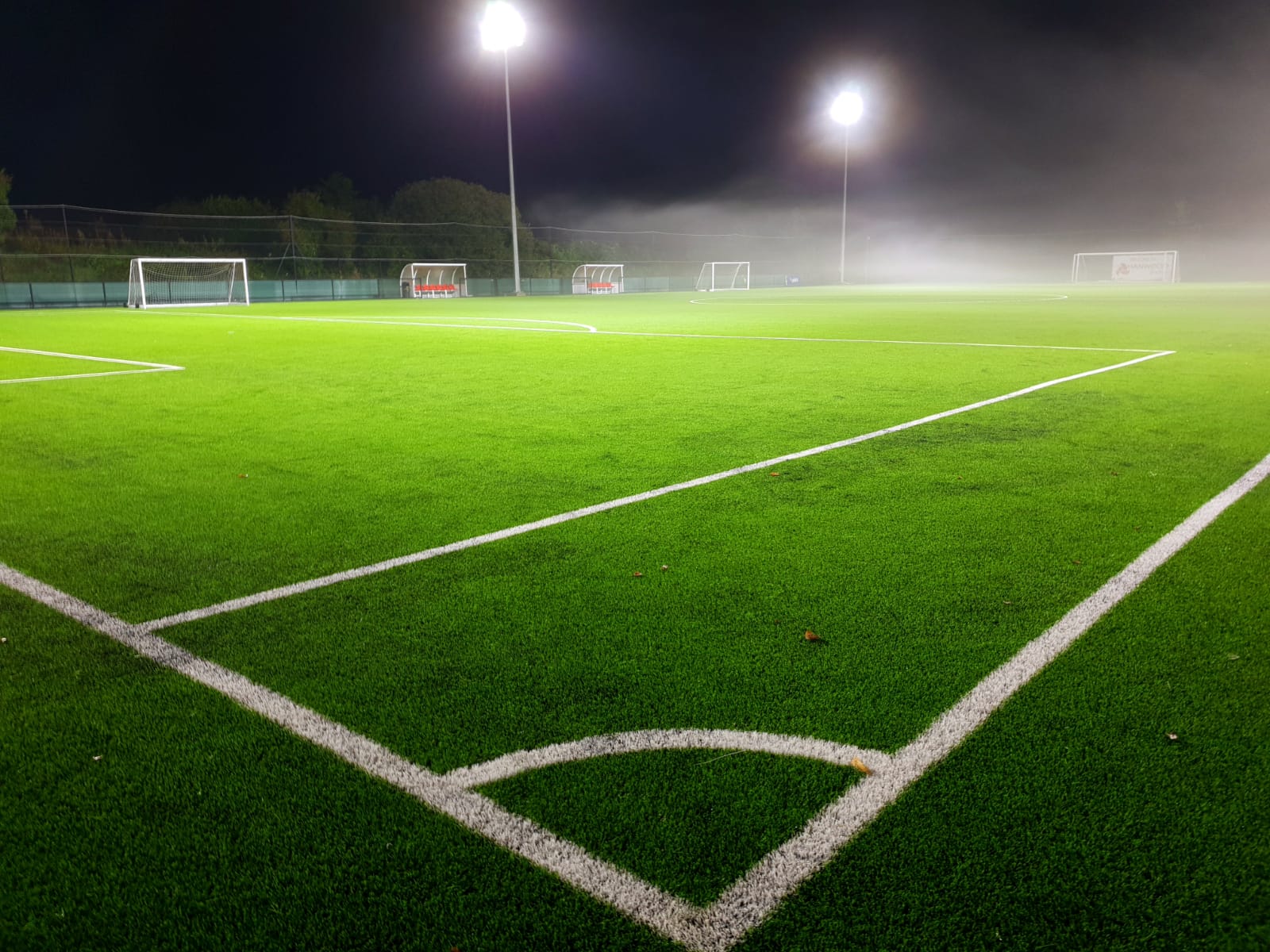 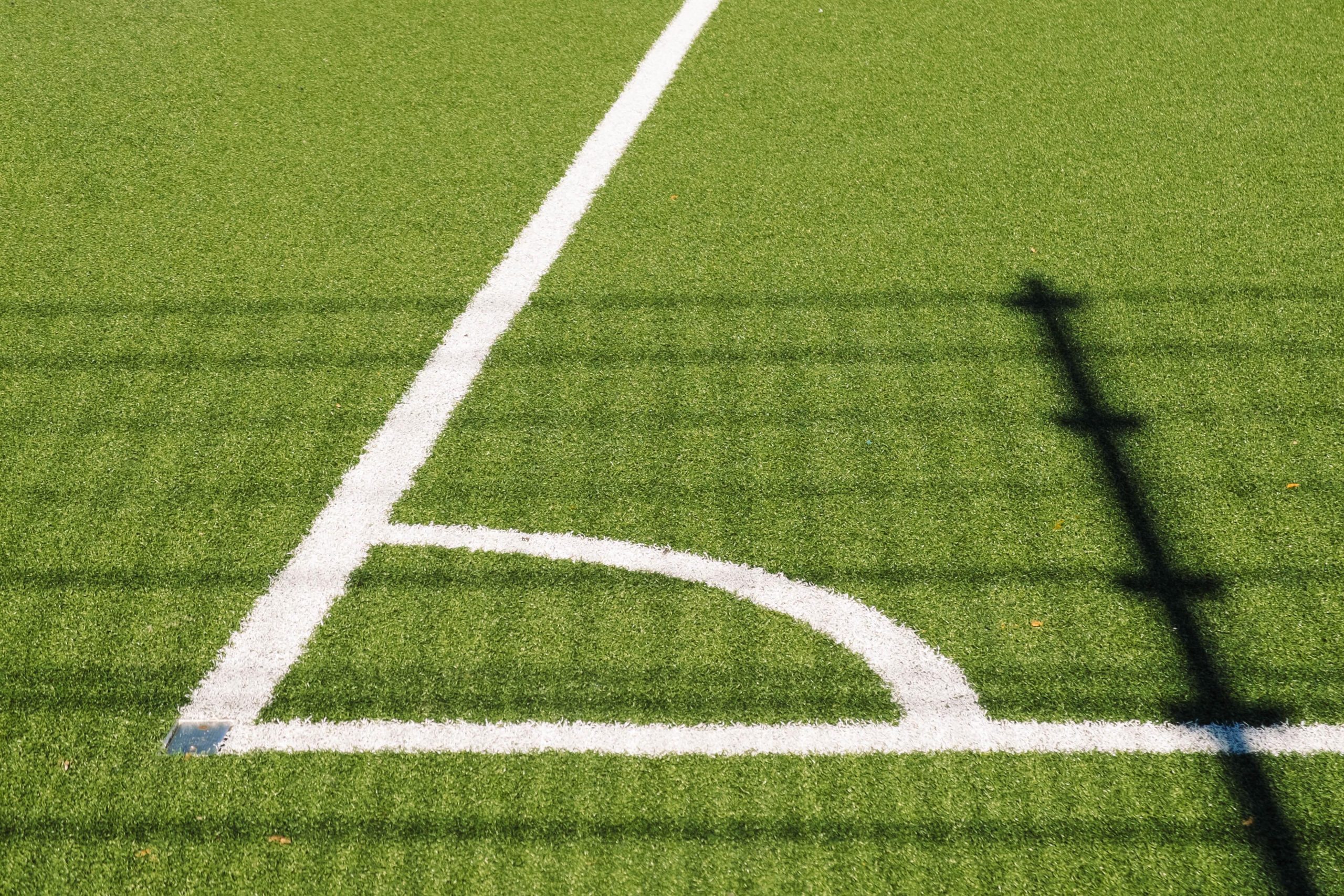 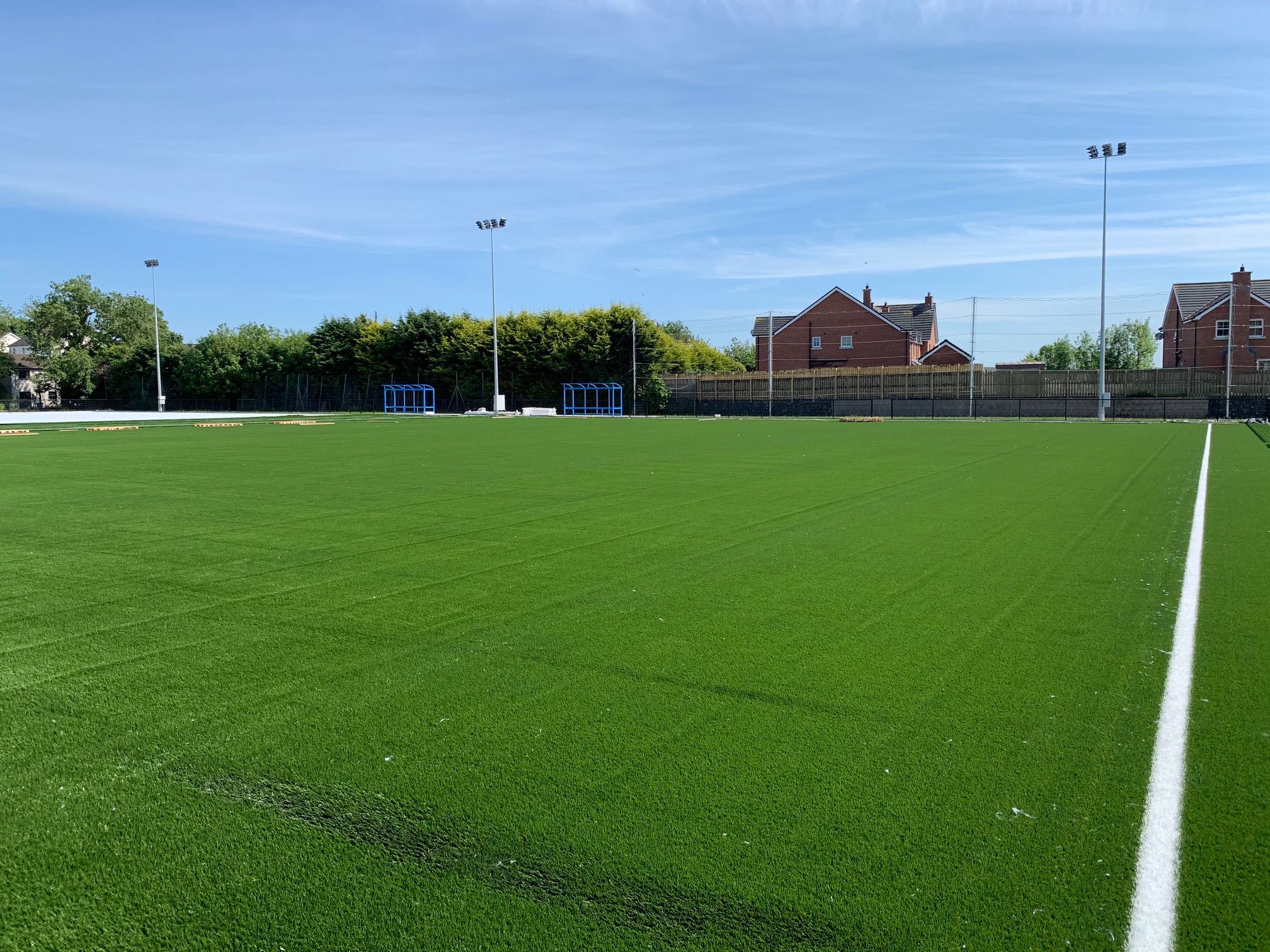