The advantages of LED Floodlighting in Sports

We spoke to our UK Sales Manager, Patrick Daly, about the advantages of using LED floodlighting in Sports compared to older outdated systems like metal-halide lighting or sodium-vapour lamps.

With older lighting systems, such as metal-halide or sodium-vapor lamps, the majority of the energy used isn’t converted to ‘useful light’. Some of the energy used to power the light is converted to heat and some of the light you don’t even see. Metal-halide lamps throw out light in all directions. This adds to their inefficiency. Most of the light they produce doesn’t go to where it’s needed without reflectors to guide it, and these reflectors aren’t nearly as efficient as the optical systems, such as lenses, used in LEDs. So, straightaway with metal-halides you’re looking at a light loss of 20% to 50%.

When you put this into a sporting context, where the lighting makes up a very significant part of a venue’s overall energy bill, the savings to be made are huge. These savings can be as much as 70-80% when comparing LED to metal-halide lighting.

Metal-halide lighting also degrades at a far greater rate compared to LED floodlighting. After around six months over 20% of a metal-halide bulb’s lumen output will be lost as it degrades, and they only have a life span of around 3-5 years. It will still be consuming the same amount of energy, meaning it’s getting more and more inefficient and you’re getting less actual light for that energy.

A well-built LED will achieve around 110 to 130 lumen per watt. Whereas with metal-halides, after taking optical losses into consideration, you’re looking at only 70 lumen per watt. That’s going to cost you twice the installed power to achieve the same lighting levels.

LED lighting lasts far longer than traditional lighting – at least four to five times as long because of the rapid speed at which metal-halides and other older lights degrade.

Because of their ‘solid-state’ construction, LEDs are more robust too. They’re not compromised in the same way metal-halides are by things like vibrations on masts. They cope far better with other environmental factors, such as rain and heat. As you can imagine cold water hitting an extremely hot bulb is not a good thing – especially if it happens during an event. More reasons why LED lights last longer.

With LEDs, you won’t need to pay for someone to come out as much to change the luminaires.

Whether you’re watching an event live or on TV you expect and need everything to be crystal clear. LED lighting will give you that clarity from day one and every day after that. This isn’t so true of traditional lighting. With sodium-vapour lamps for example, the colour rendering index will probably be fine to start with, but it starts to change quickly.

When a metal-halide light fails it can cause problems with light uniformity across the field of play too. This can lead to problems with meeting a sports regulatory lighting requirement.

You have more control with LEDs:

LED floodlighting turns on and off at the flick of a switch. This isn’t true of traditional lighting that can take around 15 minutes to reach full brightness. That warm-up time, or expensive restrikes, needs to be factored into when a competition takes place – and obviously it uses up energy and ramps up bills.

Dimming LED floodlights is a big benefit over traditional lighting. For example, you could light a pitch or indoor stadium to just 50% before an event begins and during any breaks and only go to full power when play takes place. Training sessions can be run without the need to have your lighting on full and still maintain the same level of uniformity overall. To do this with metal halides you’d need to turn off different lamps which can cause uniformity issues. You can introduce a level of dimming control with standard lighting – but only by investing in very expensive voltage regulators. But you’ll also need to pay for and install a separate power line so your lighting can be dimmed independently of any other systems.

Being greener is rapidly moving up the agenda for everyone: players, spectators, sponsors, and is something all sporting venues need to be aware of. This is another area where LED sports floodlighting outshines traditional lighting.

Their reduced energy needs, and control functions mean less CO2 is released into the atmosphere.

When they eventually come to the end of their lifespan, LEDs are fully recyclable and contribute to the circular economy. They don’t contain any toxic, environmentally damaging materials that you’ll find in other forms of lighting either.

At a local level LEDs can prove more environmentally friendly for your neighbours too. If you’ve ever walked past a large sports stadium, you’ll understand why – light spill. Even with reflectors to try to aim light where it’s needed, old lighting systems still send a huge amount of bright light all around. LEDs keep light where it’s needed – in the venue.

Here are just a few examples of the benefits of LED floodlighting in sports and how they make your facility shine brighter: 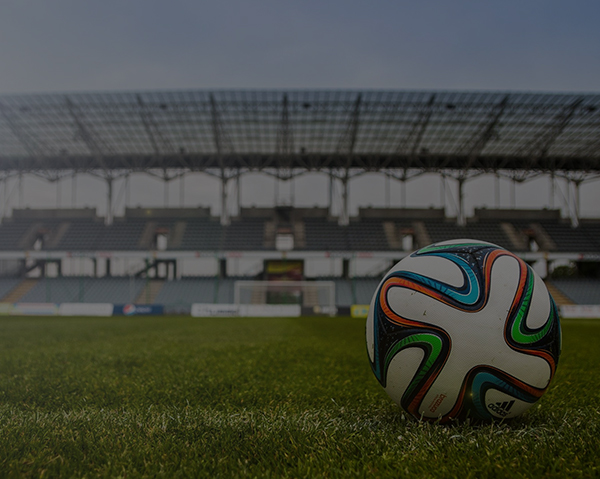 Football floodlighting funding – This short blog is essential reading if you’re looking for help with your floodlight funding. 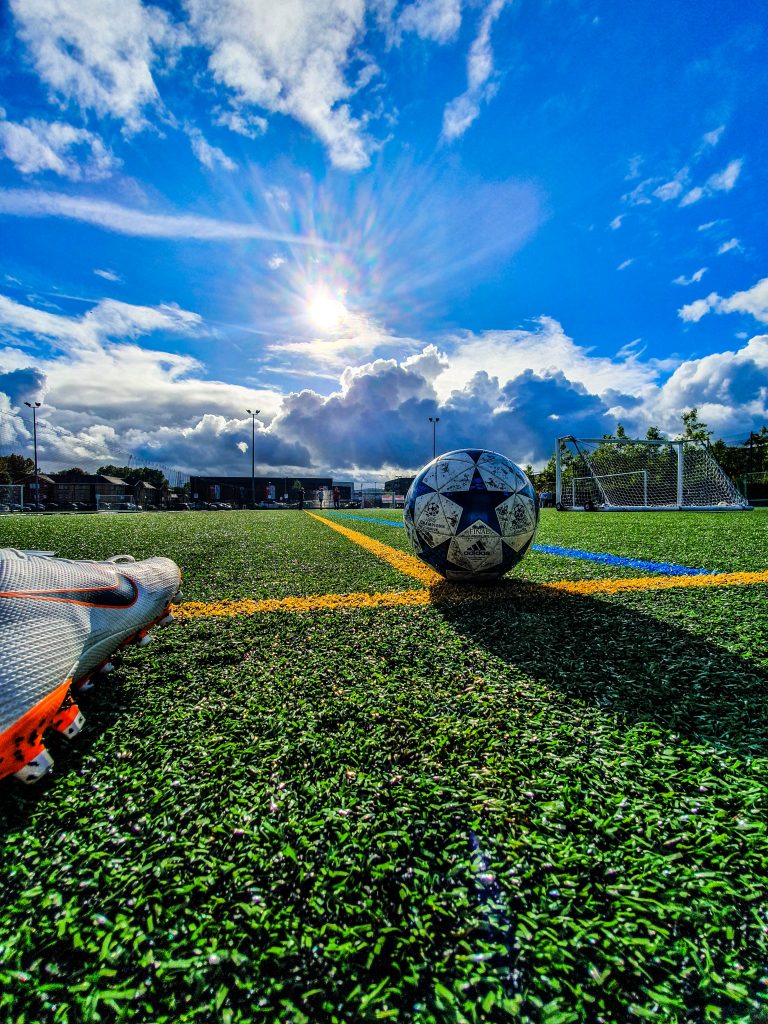 Depending on where a club is based and what level it plays at the rules governing the quality of pitch lighting needed can vary greatly. 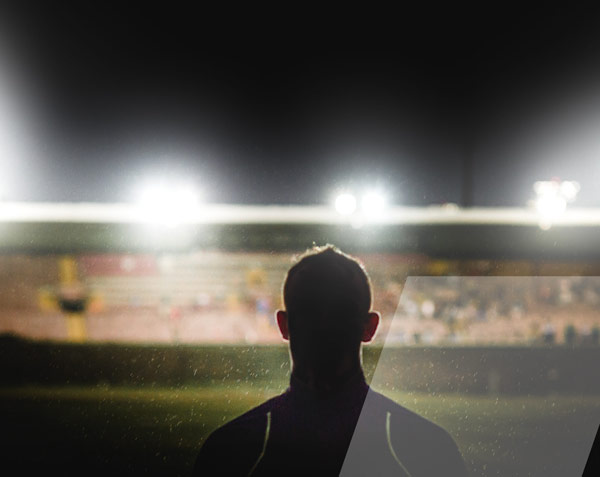 We’ve created a new, comprehensive Athletics Floodlighting Guide. It’s aimed at athletic club and their facilities managers and will help them understand more about the seemingly complex and daunting world of lighting. 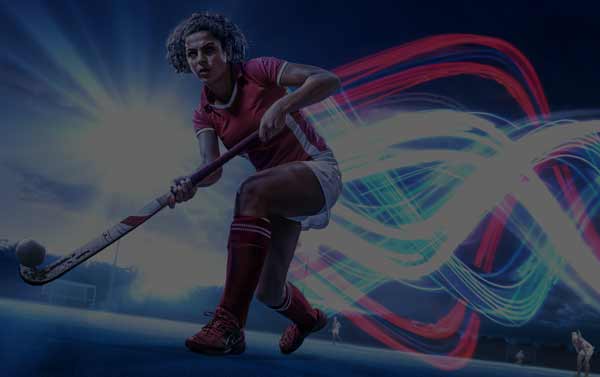 The importance of partnerships for England Hockey

We’ve been working with GB & England Hockey as their Official Lighting Partner for five months now. So, we’ve asked Rich Beer, Development Director at England Hockey, to tell us more about the role partnerships play in the development of hockey in England.