In 1909 the predecessor to Frankfurt Airport at Frankfurt am Main was the home to the world’s first airline – the German Airship Travel Corporation. The first official airport in Frankfurt was opened in 1912. Due to the rise in civilian air traffic, a new, larger airport was planned in 1924. Because of the Great Depression in the early 1930s, this wasn’t realised until 1936, however. Two of Germany’s largest Zeppelins, the Graf and Hindenburg were based at this airport until the tragic crash of the Hindenburg in the USA, which put an end to the airship era.

From June 1948 to May 1949 the airport, along with Hamburg and Hanover airports, was used as part of the Berlin Airlift.

The current Frankfurt Airport is the busiest passenger airport in Germany and the busiest cargo airport in Europe. It serves over 300 destinations across five continents making it the airport with the most direct routes in the world.

In 2017 Fraport, the company that runs Frankfurt Airport and other airports around the world asked us to take on a project at the Frankfurt. Even though it was a relatively small assignment, involving just two masts, it was a complex challenge. A challenge that probably only we could solve thanks to our range of symmetric and asymmetric optics.

Three apron stands, in a critical part of the airport, needed lighting using two existing masts. The masts had and installation range between 18m and 20m high and 230m apart. Two aprons were underneath each mast. The third, however, was in between them – 115m away from each – and wasn’t fully complying with ICAO regulations. Fraport also asked us to make sure the service roads and the general areas between the aprons were lit. So the area to be covered was very large.

As well as not providing compliant lighting to the middle apron, the 2Kw, symmetric optic only, luminaires being used were expensive to run and needed a high amount of maintenance. They were also causing glare issues for pilots and ground crew. Hence the need for an LED solution.

Fraport also asked for lighting level readings, when the system was installed and 12 months later, at 1m intervals and not the industry norm of 10m to 15m. This was to check that the uniformity was equally spread over the entire area to be illuminated. Just one dark spot would mean the project was a failure. An added challenge – but one we knew we could meet.

After visiting the airport, our designers and engineers decided a unique solution was needed – one that hadn’t been delivered before. A hybrid of symmetric and asymmetric technology, using 12 of our Titan 720 and 4 Modus 900 luminaires on each high mast, was the way forward. Together, they’d allowed us to aim light at the right levels in the precise areas needed.

You’ll find a list of Titan and Modus features and benefits below.

After running simulation after simulation our team was sure they’d solved the challenge. All that came next were the installation and lighting checks. Both went completely smoothly. 12 months later we ran the lighting checks again and nothing had changed. The project was a complete success.

Following the installation at Frankfurt, we’ve delivered a completely new, compliant lighting system for each of the 14 airports Fraport runs in Greece.

Titan Series
Applications: Aviation and Maritime. One of our flagship products, the Titan Series has been tried, tested, and endorsed by some of the world’s biggest and busiest airports and seaports.

It provides highly asymmetric floodlighting, making it the perfect solution where low glare is essential such as airports. Manufactured with our propriety optics, the Series delivers maximum light levels across designated areas. Easily configured and optimised for very specific applications, the Titan Series has been built to survive the harshest of conditions.

FEATURES AND BENEFITS OF THE TITAN SERIES:

Find out more about out Titan Series

The Modus Series was developed to provide a solution for environments that need to replace 2 kW Metal Halide projectors. These environments can range from military airfields to open-air repair bays requiring a high lumen package but long-life and low maintenance products. The modular design of the Modus light allows for a versatile approach to lighting design, enabling new ways to combine different power in the same location.

Meanwhile, an extruded aluminium heatsink, and stainless steel construction allow this range to be used in harsh environmental conditions.

FEATURES AND BENEFITS OF THE MODUS SERIES:

Find out more about out Modus Series 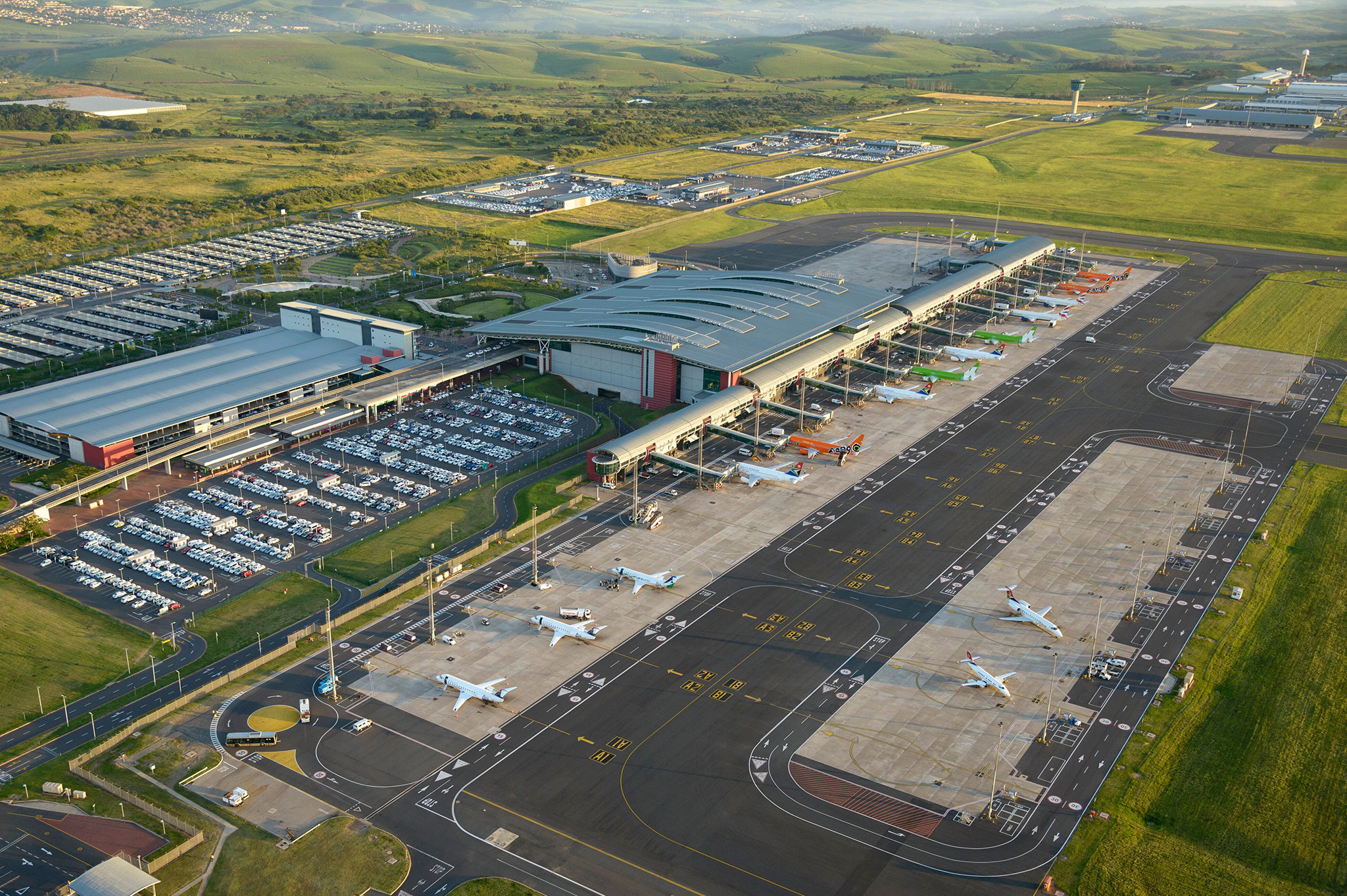 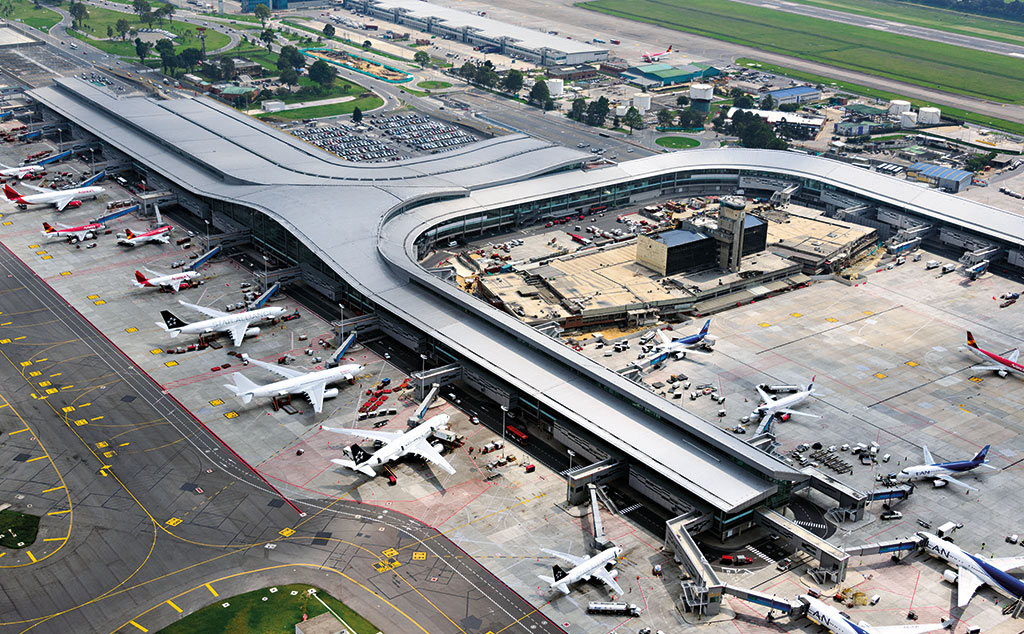 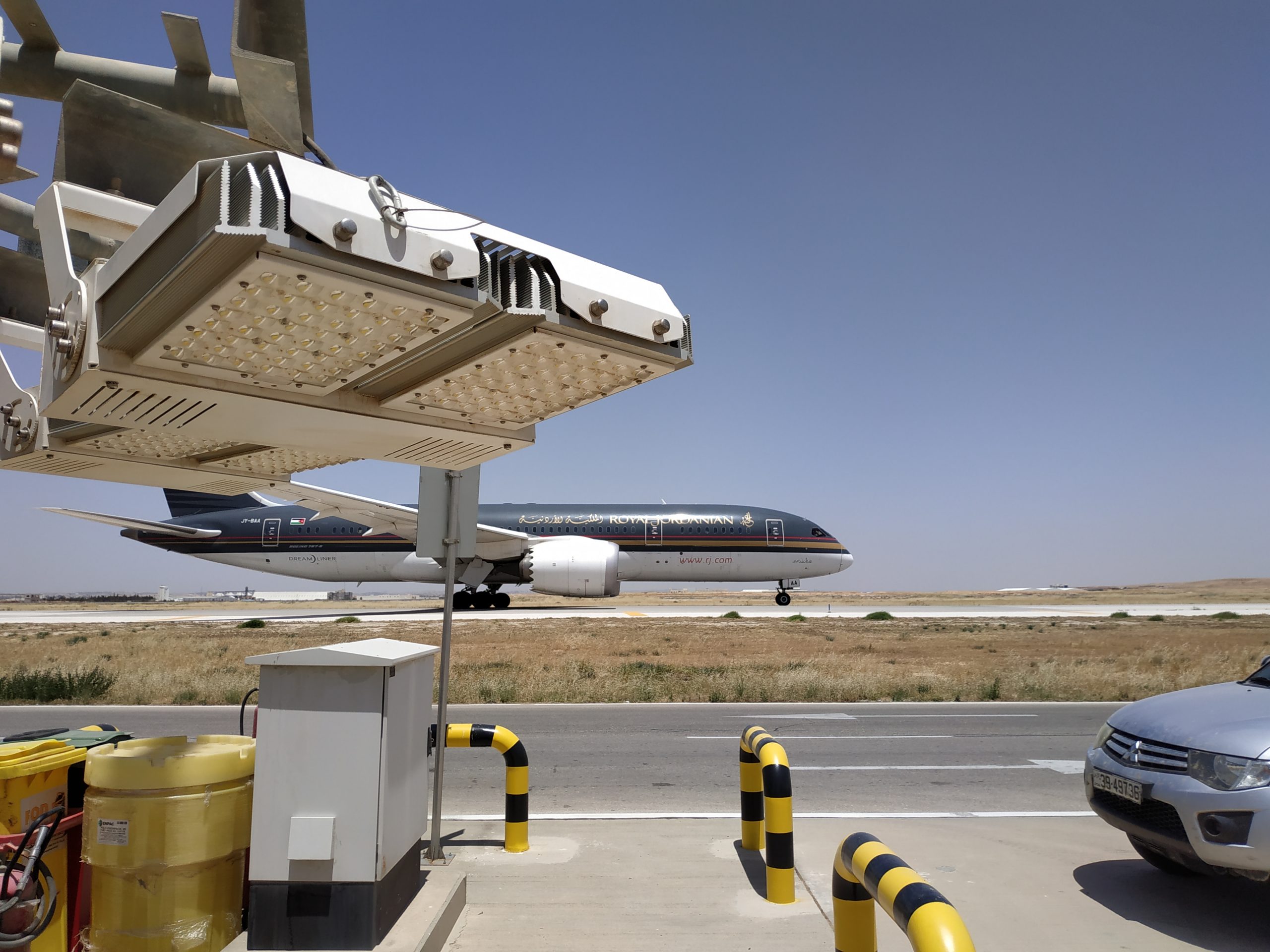 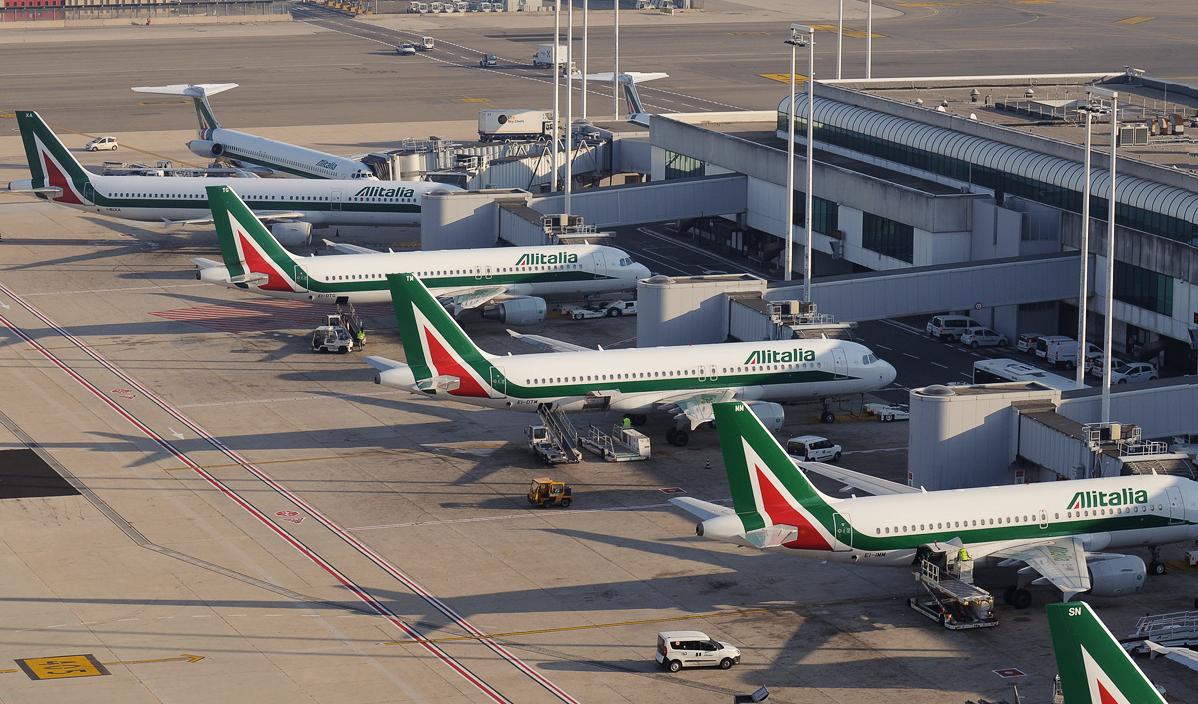 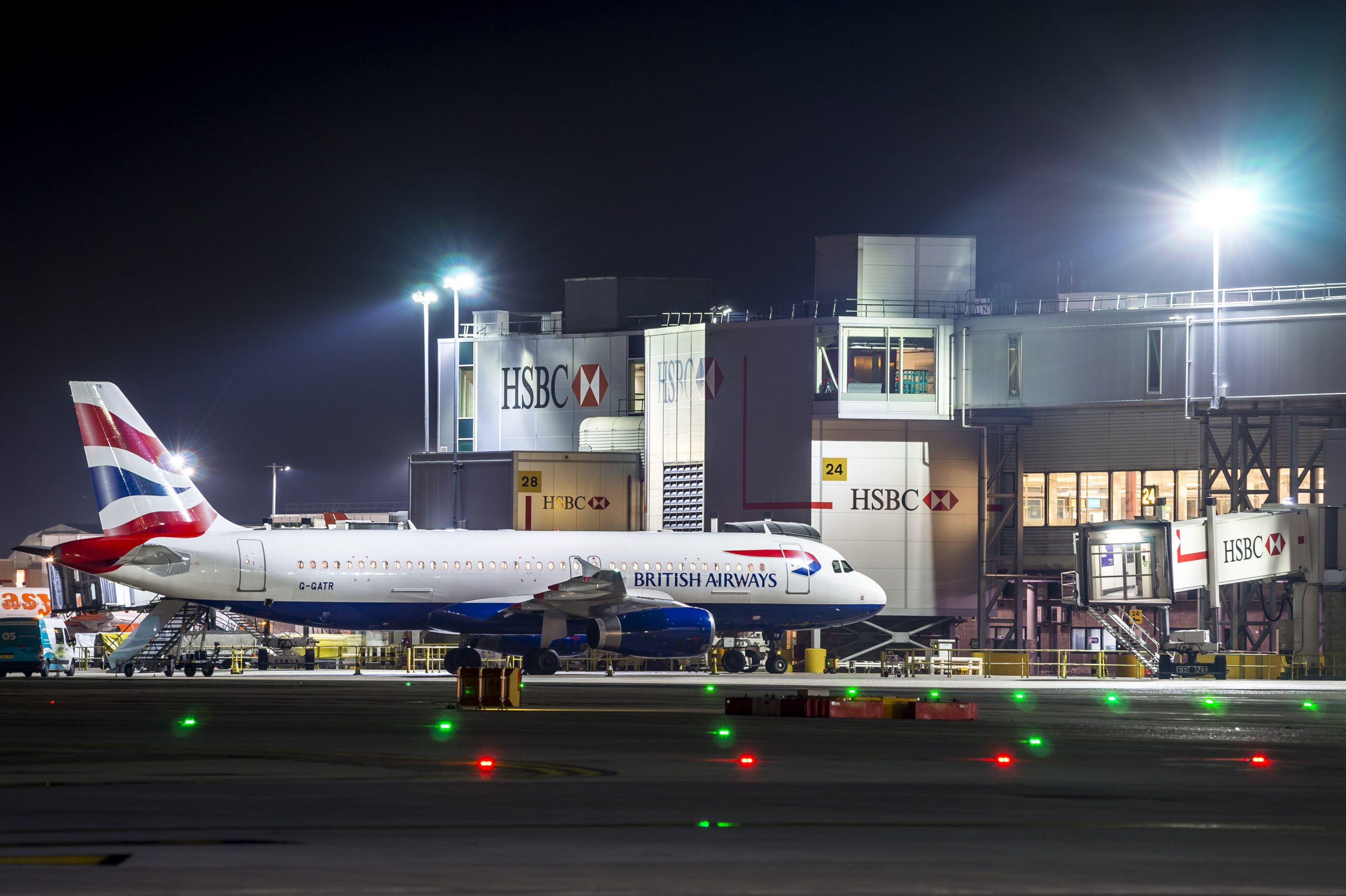 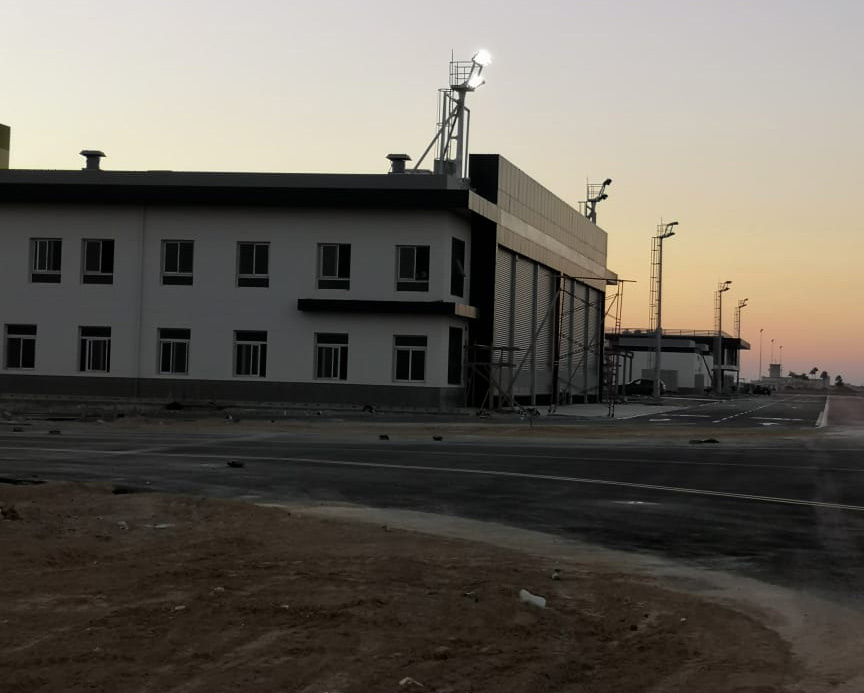 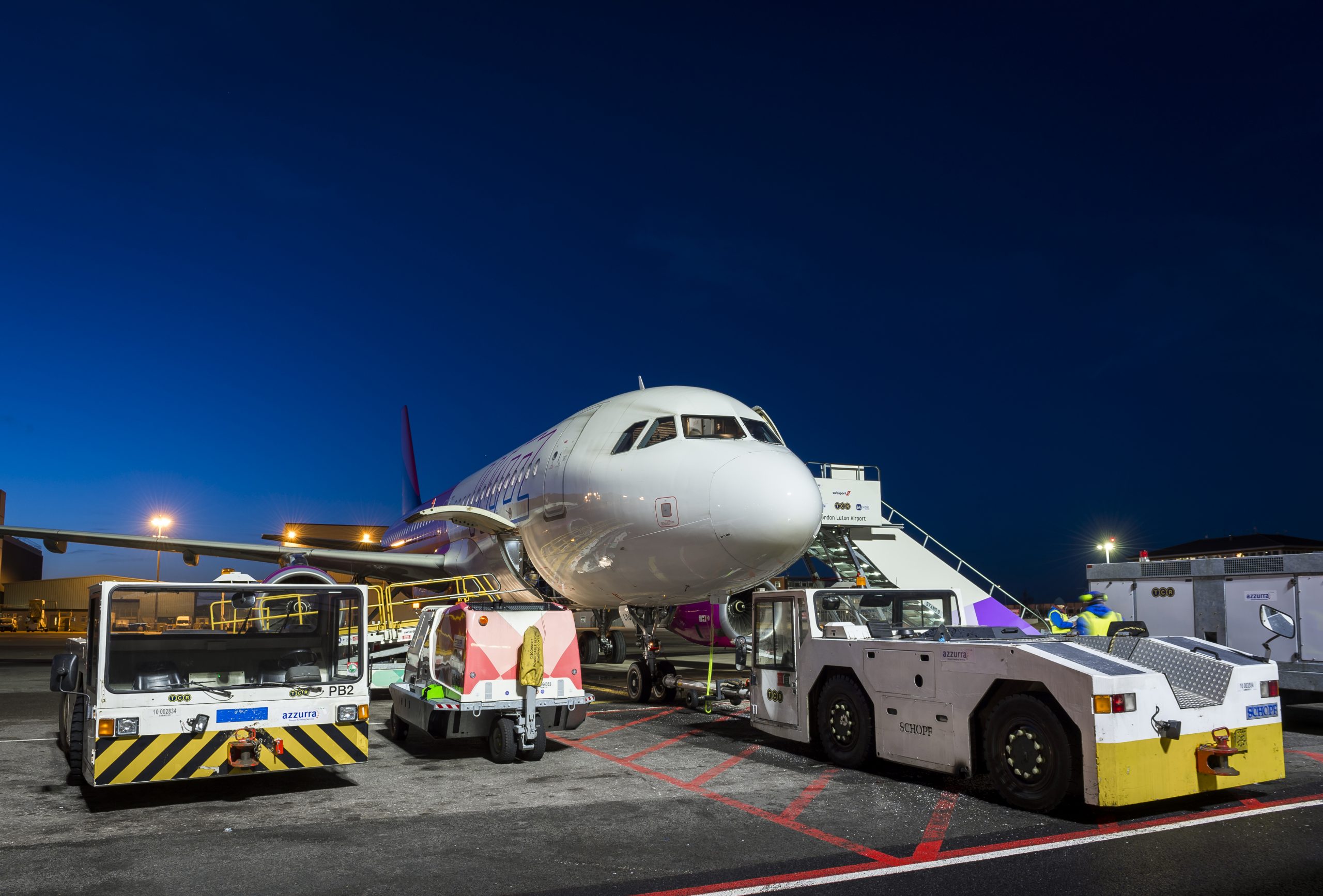 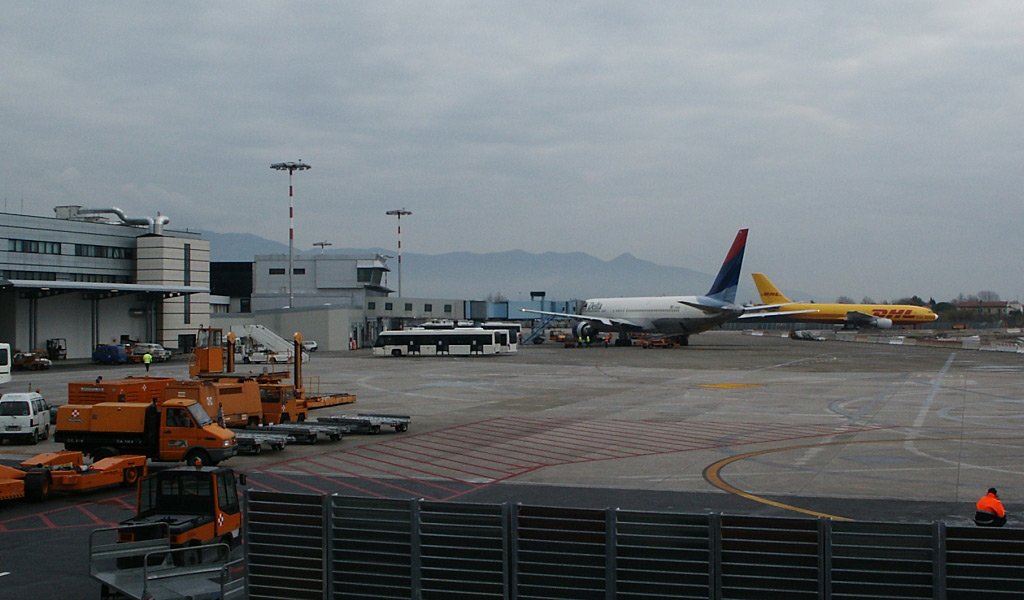 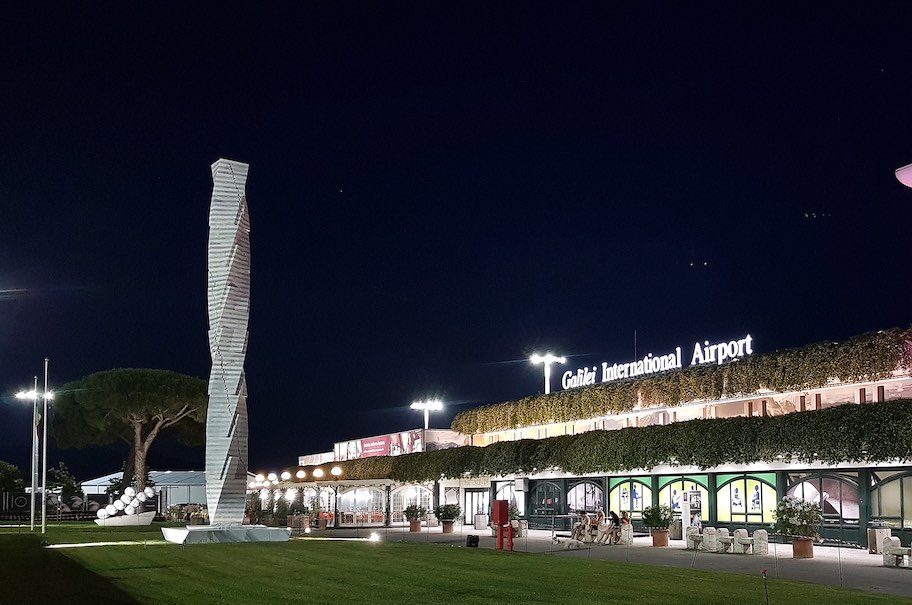 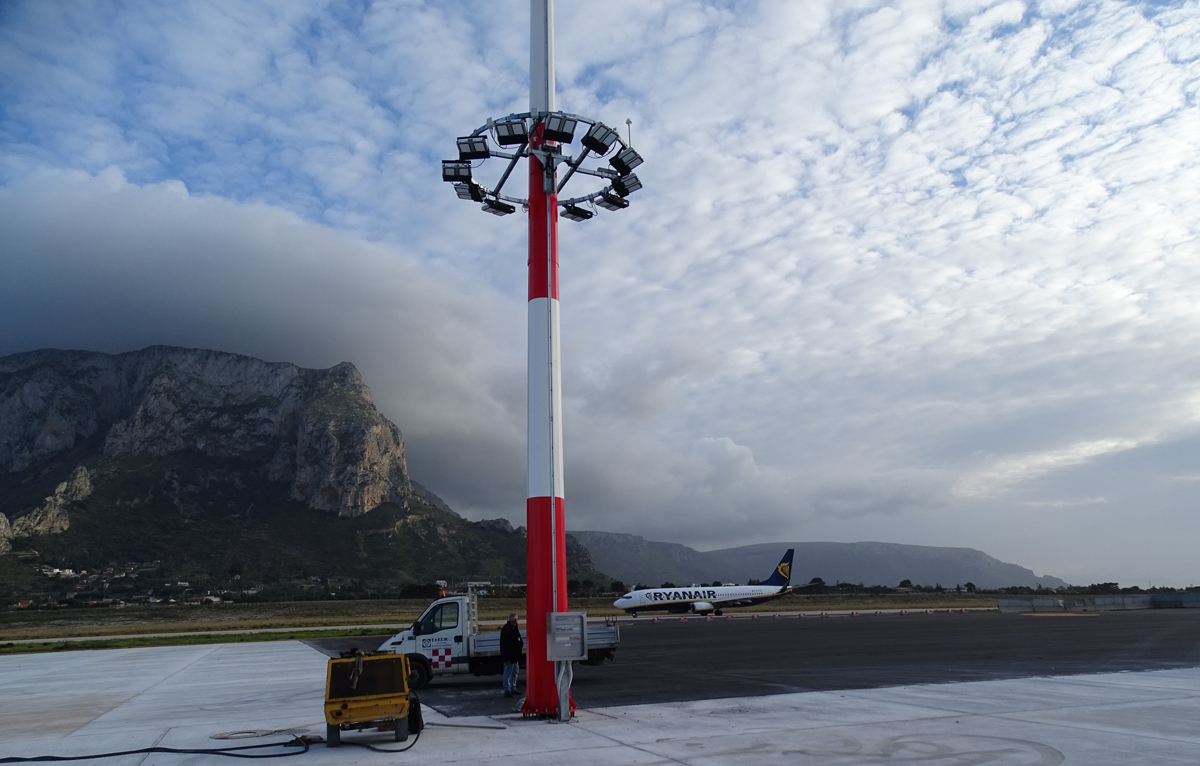 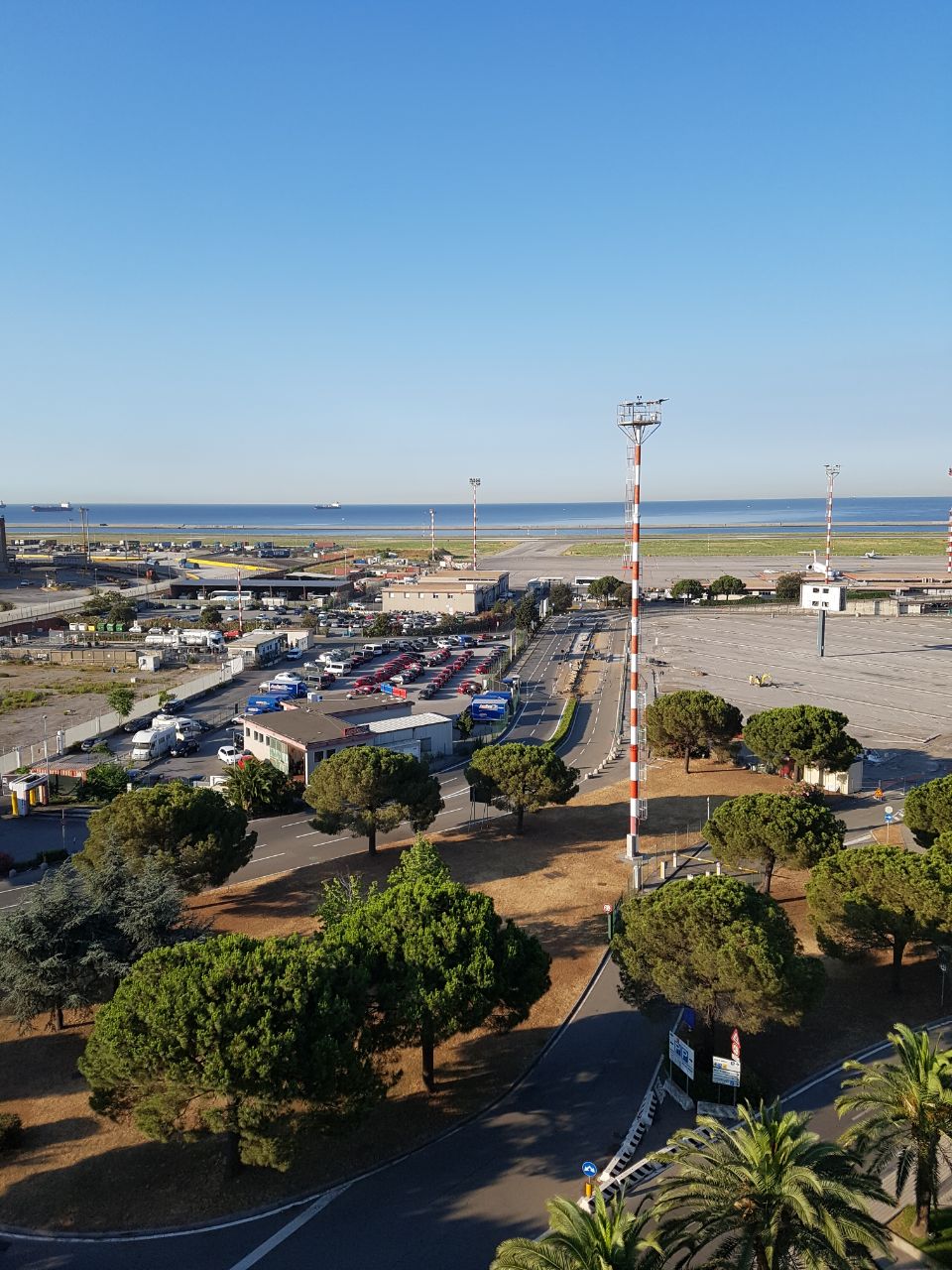 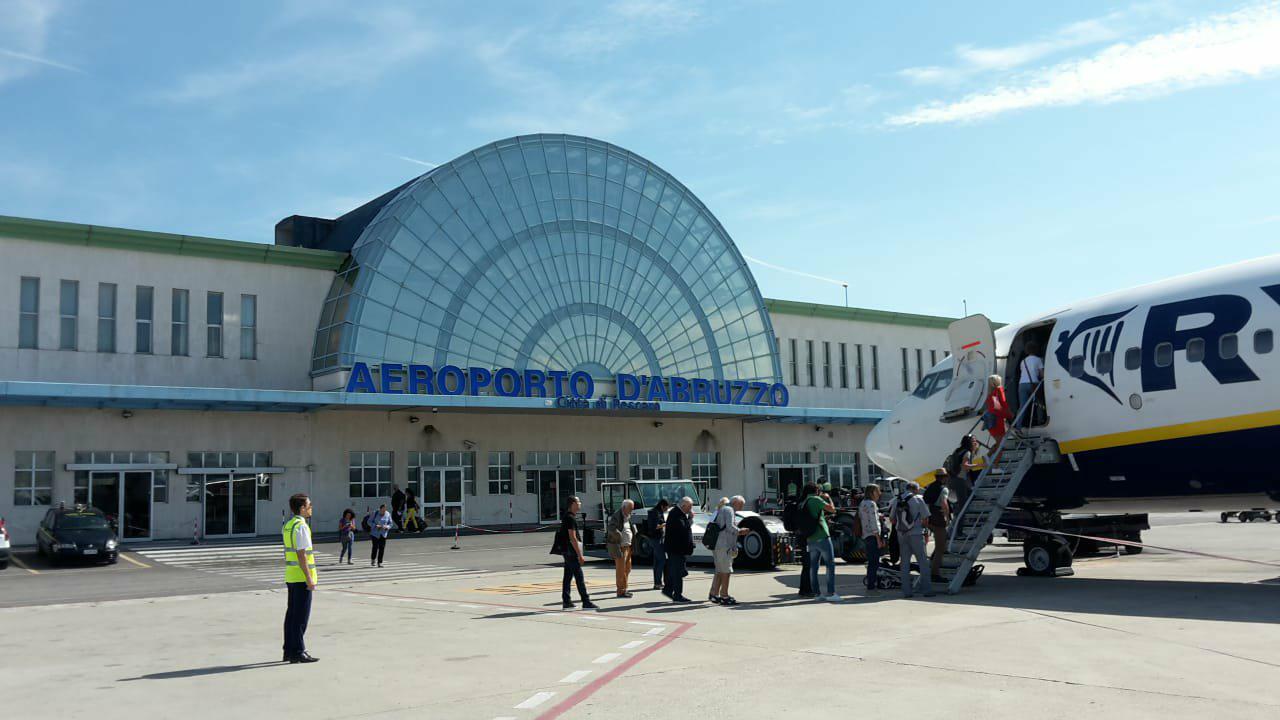 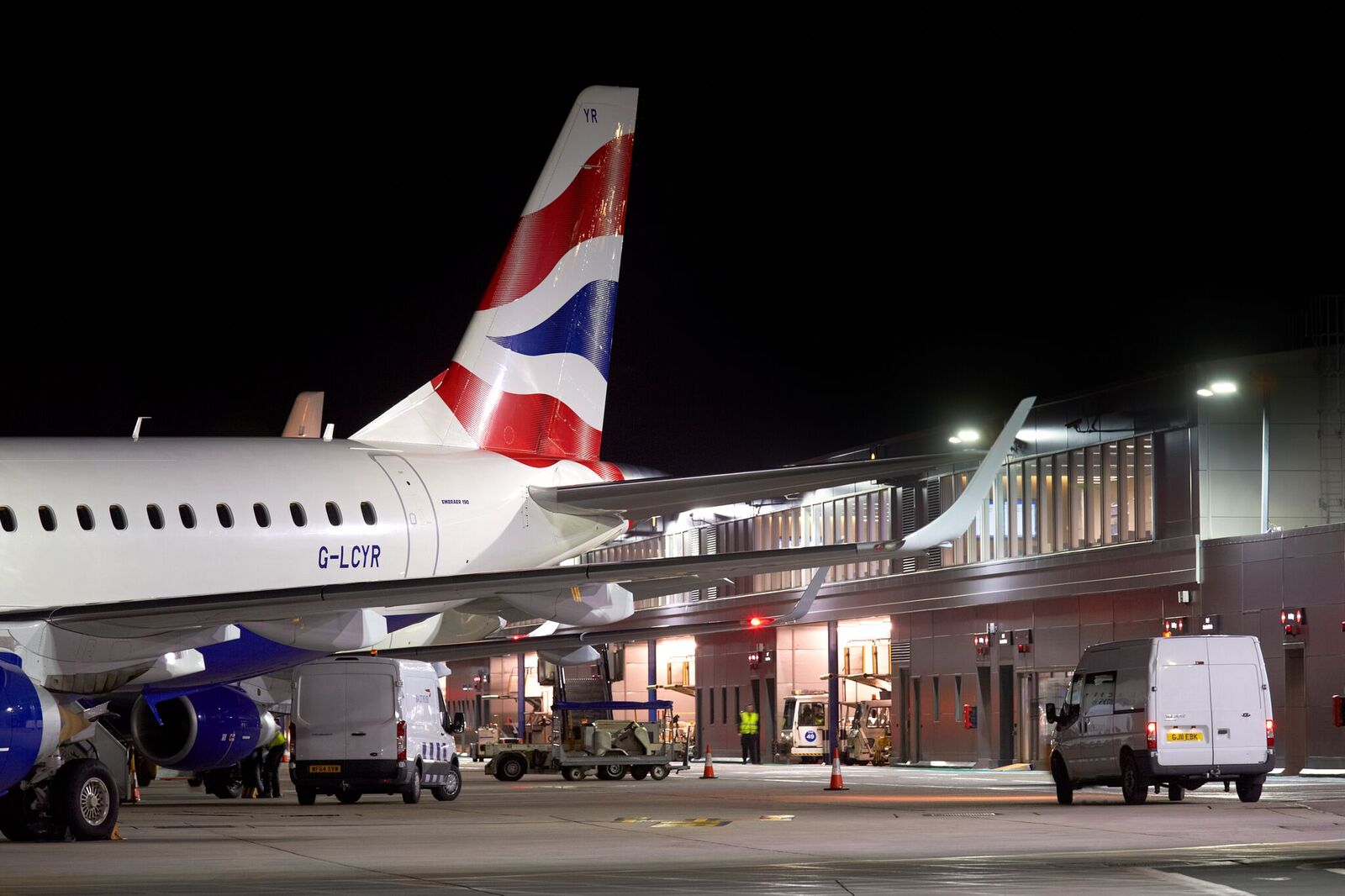 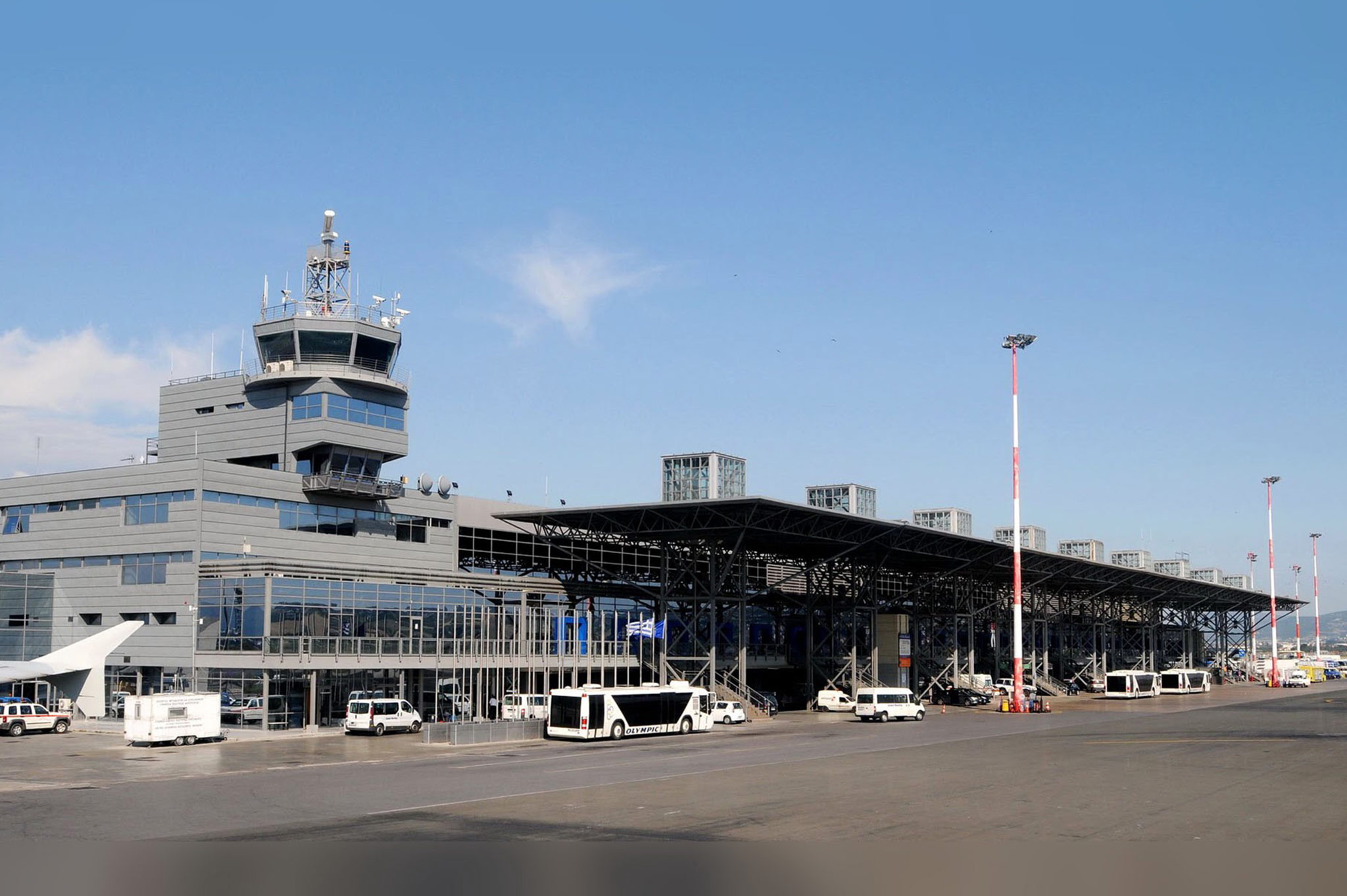 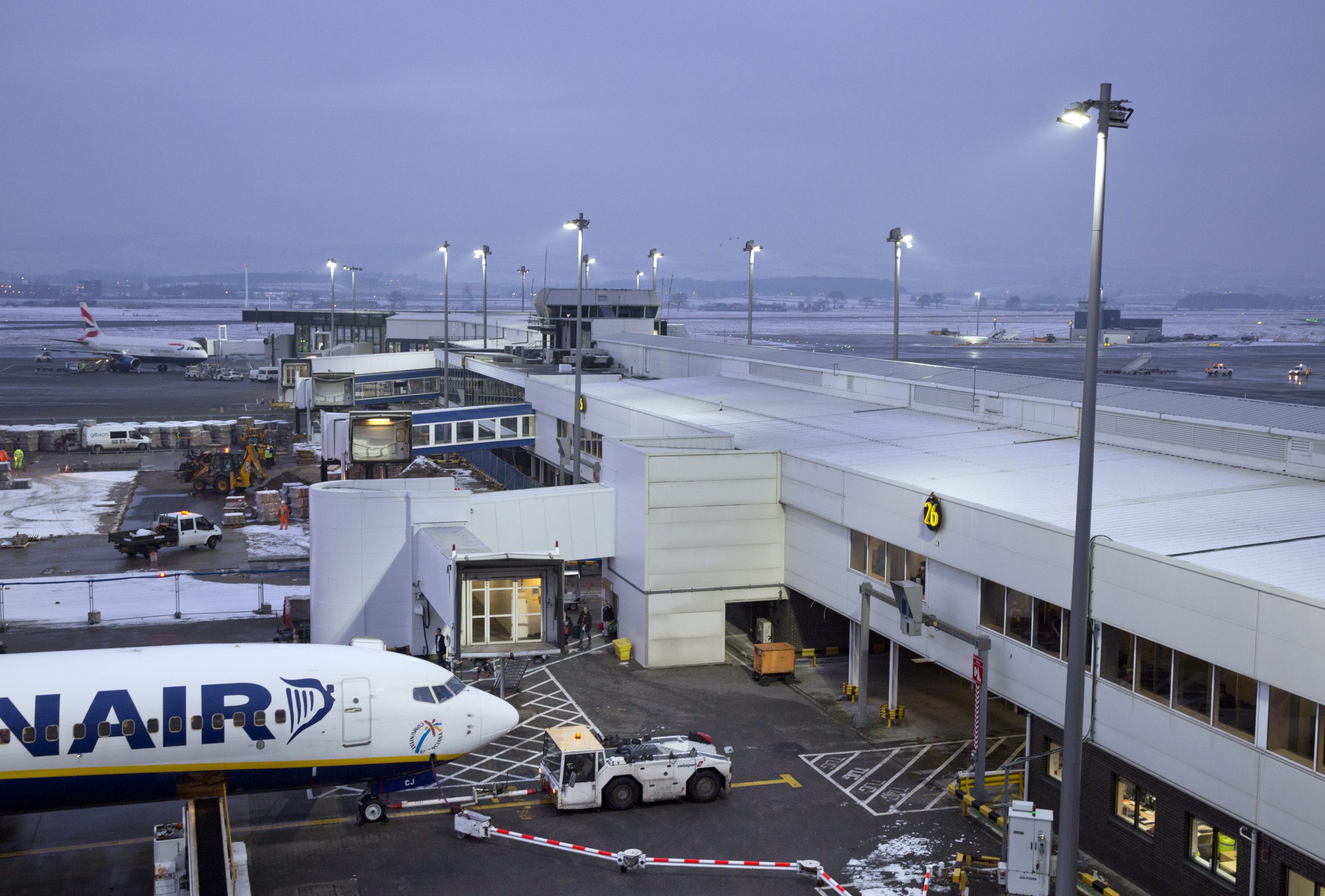