Founded in 1867, Sheffield Wednesday is one of the oldest football clubs in the world. A founding member of both the Football Alliance and the English Premier League, four-time league champions and three time FA Cup winners Wednesday have played at Sheffield’s Hillsborough Stadium since 1899.

An outdated system for a historic club

Originally installed in the 1990s and using 170 2kW luminaires, Hillsborough’s floodlighting system was becoming increasingly problematic. Quality and uniformity had begun to suffer, while high running and maintenance costs were also becoming increasingly unpalatable. For a club with a fierce ambition to play at the highest levels, it was clear that something needed to be done.

Just as it has for a number of other football clubs, Midstream had a smart solution in mind for Wednesday: fewer luminaires, but better lighting. With the powerful and energy efficient Modus S1500, the sports lighting specialist could help The Owls reduce the number of luminaires in use while simultaneously improving lighting quality around the ground.

Cutting down, stepping up

With the design signed off, installation of 60 new S1500s began – a process that needed to be completed in record time. Wednesday’s involvement in the League One playoff final, combined with an early start for the new season due to a winter World Cup, made for a hugely compressed install period. Nonetheless, Midstream got it done, all while navigating other critical activities like structural surveys and the relaying of the Hillsborough pitch.

Since then, the benefits have been clear for all to see. Not only is visibility better for players and fans, the new system has also been used to deliver a halftime lightshow, further enhancing the matchday experience. With energy savings equating to around 400kW – or £300 – per game, Wednesday will see rapid payback too.

Providing first-class performance today, and easily added to when the club makes that leap up the leagues, Midstream has given Sheffield Wednesday a truly future-ready lighting system.

“This is an exceptional and long overdue upgrade that gives the club a great platform for tomorrow. We’ve been impressed with Midstream since our earliest conversations, and we’re thrilled with what they’ve delivered for the club, our fans, and our players.”

Can we help you with your Stadium Lighting Project? Get in Touch?

Our Modus S Series benefits at a glance:

The Modus S is built for small to medium-sized sports applications and it offers high lumen packages with minimum weight. It reduces the number of floodlights needed per mast at the most competitive price. It can be used for both retrofit and new builds and meets industry all industry standards and specifications across the applications it’s used for.

Find out more about our Modus S Series
01 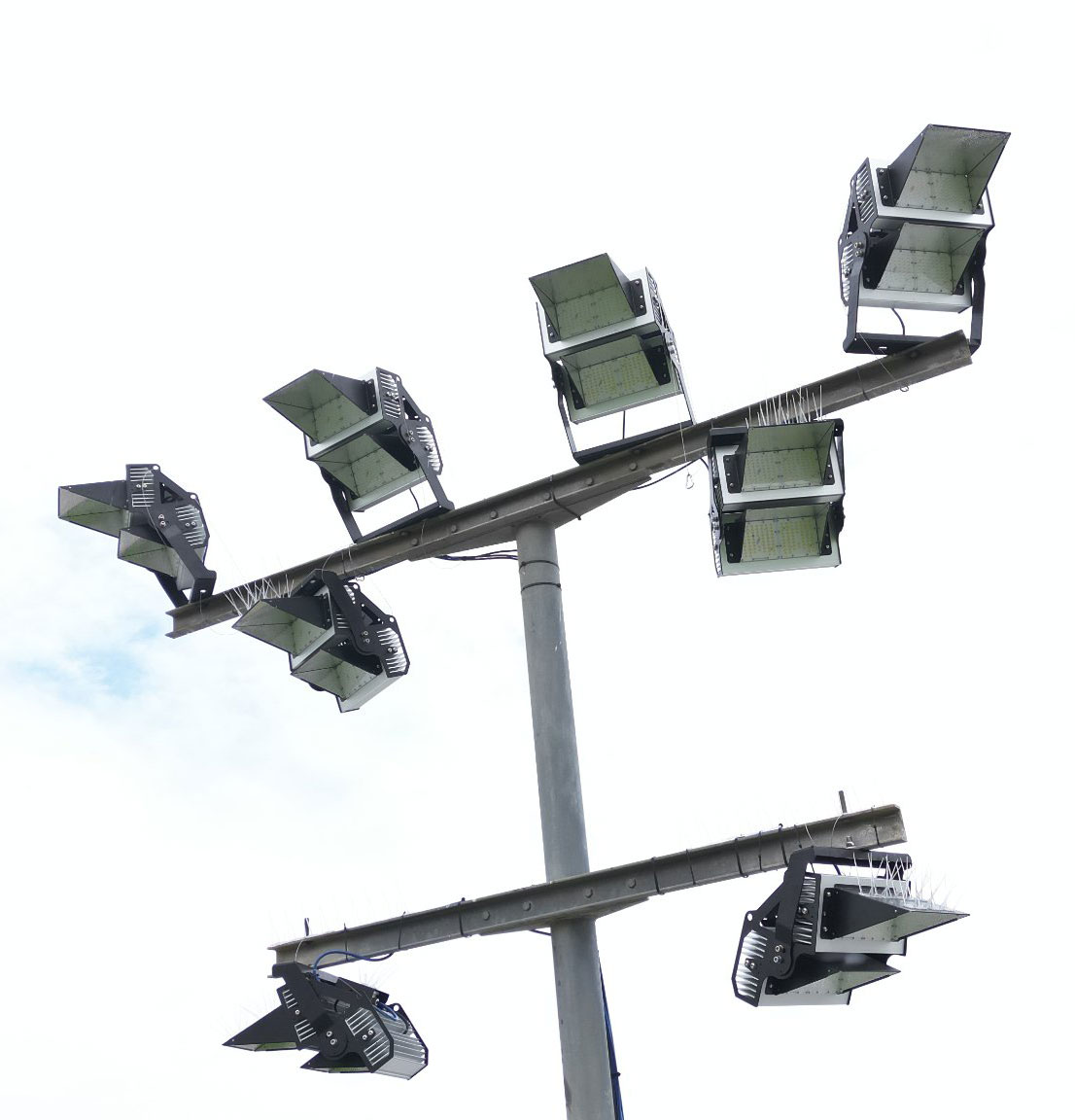 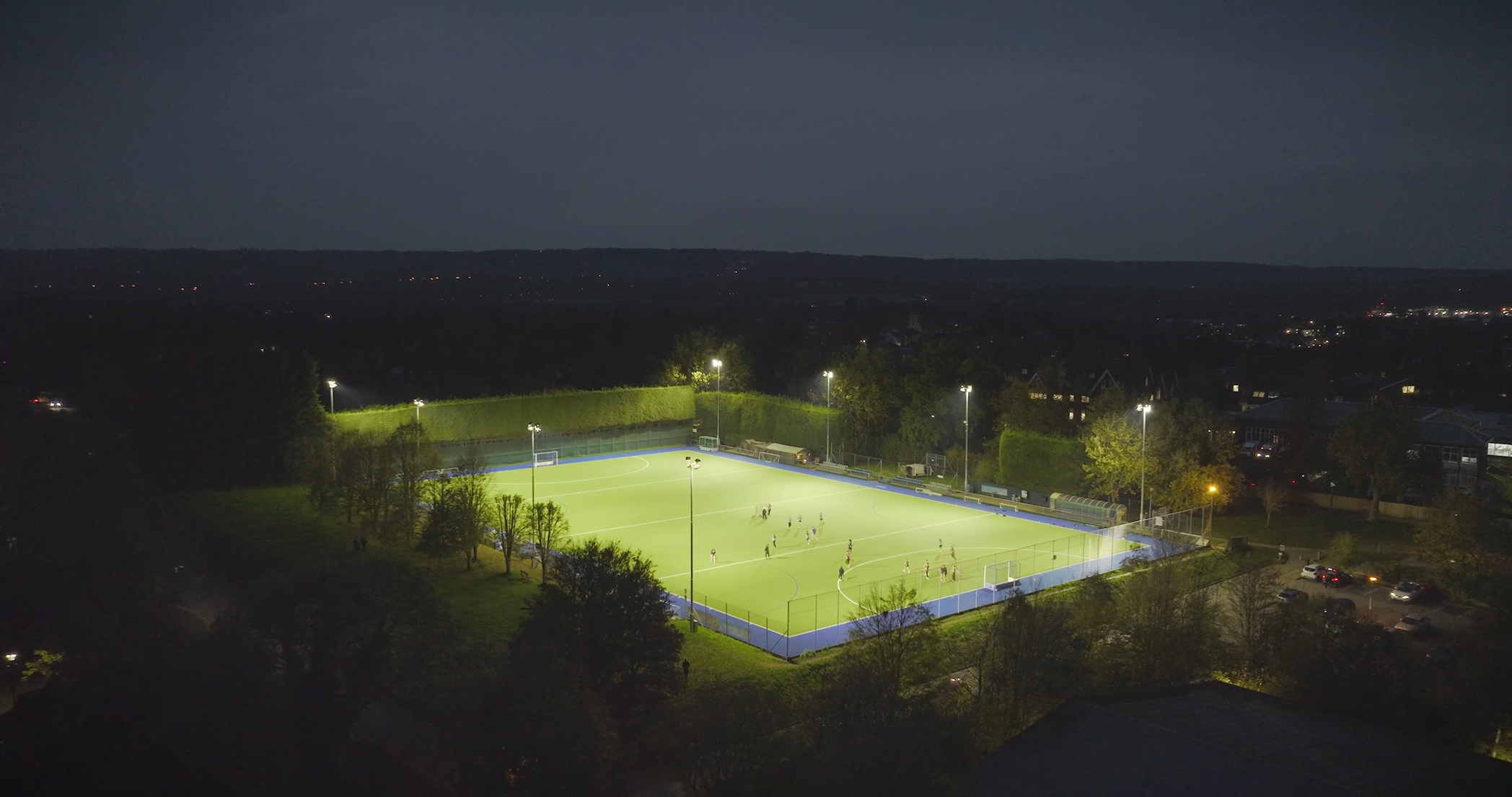 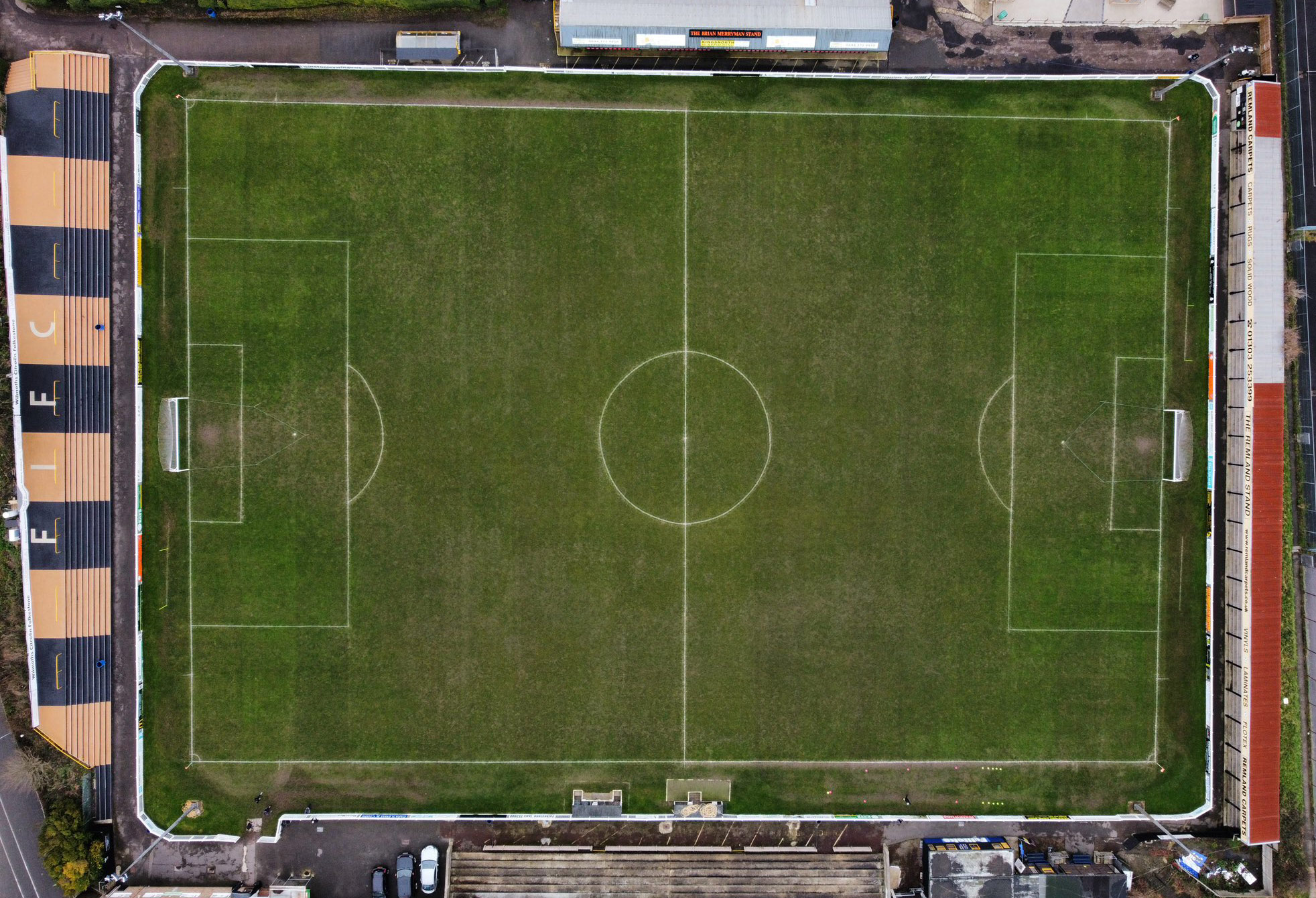 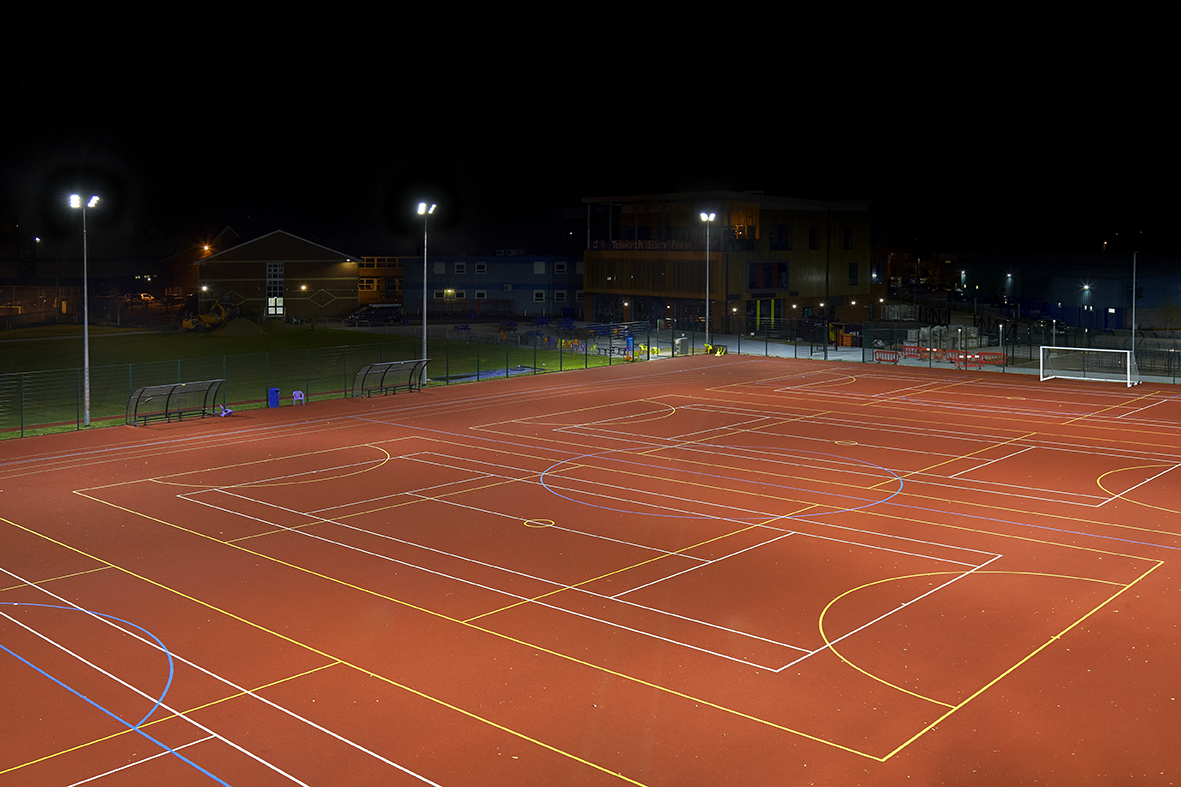